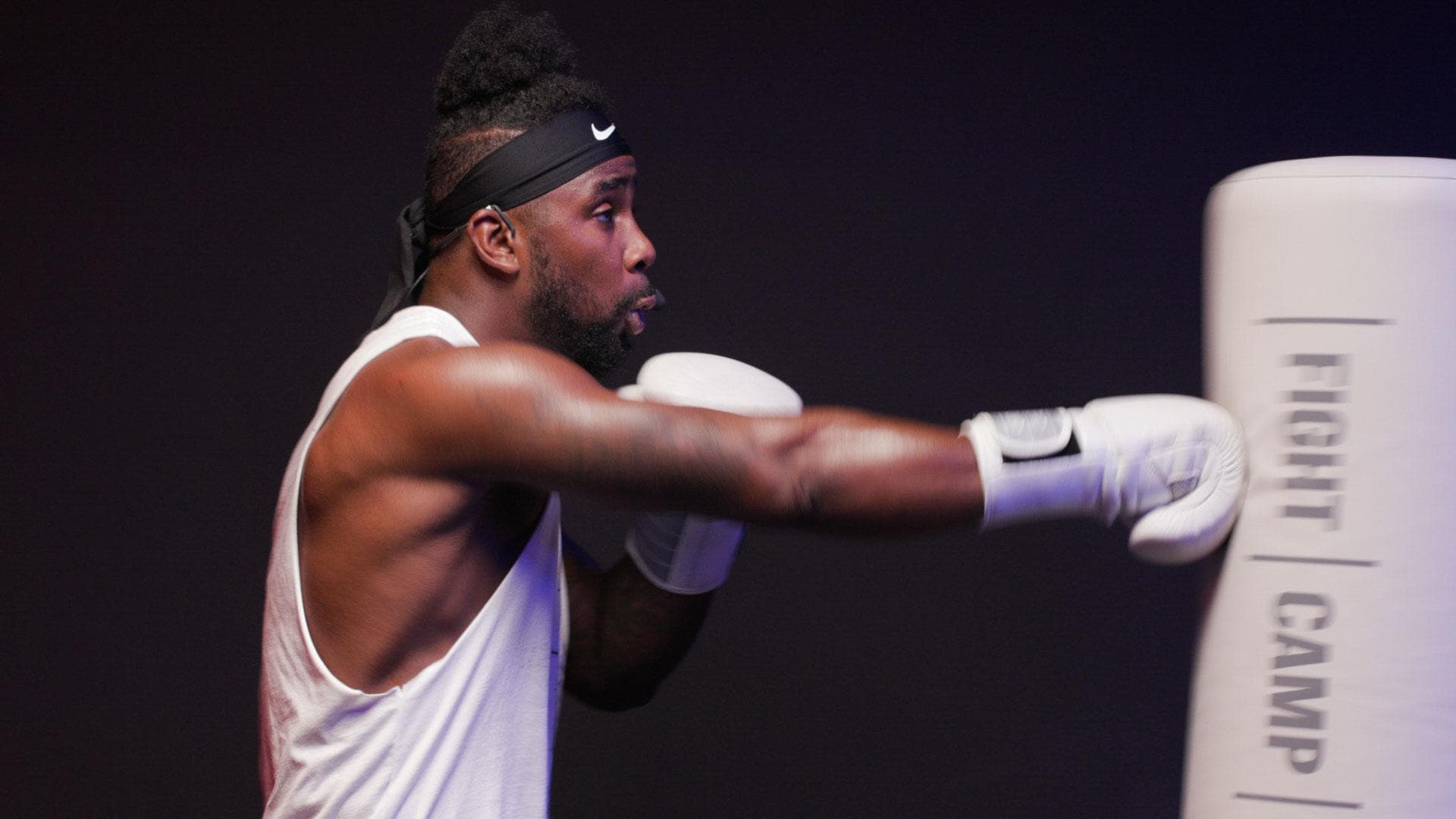 Coach PJ leads you through 6 rounds of open boxing. 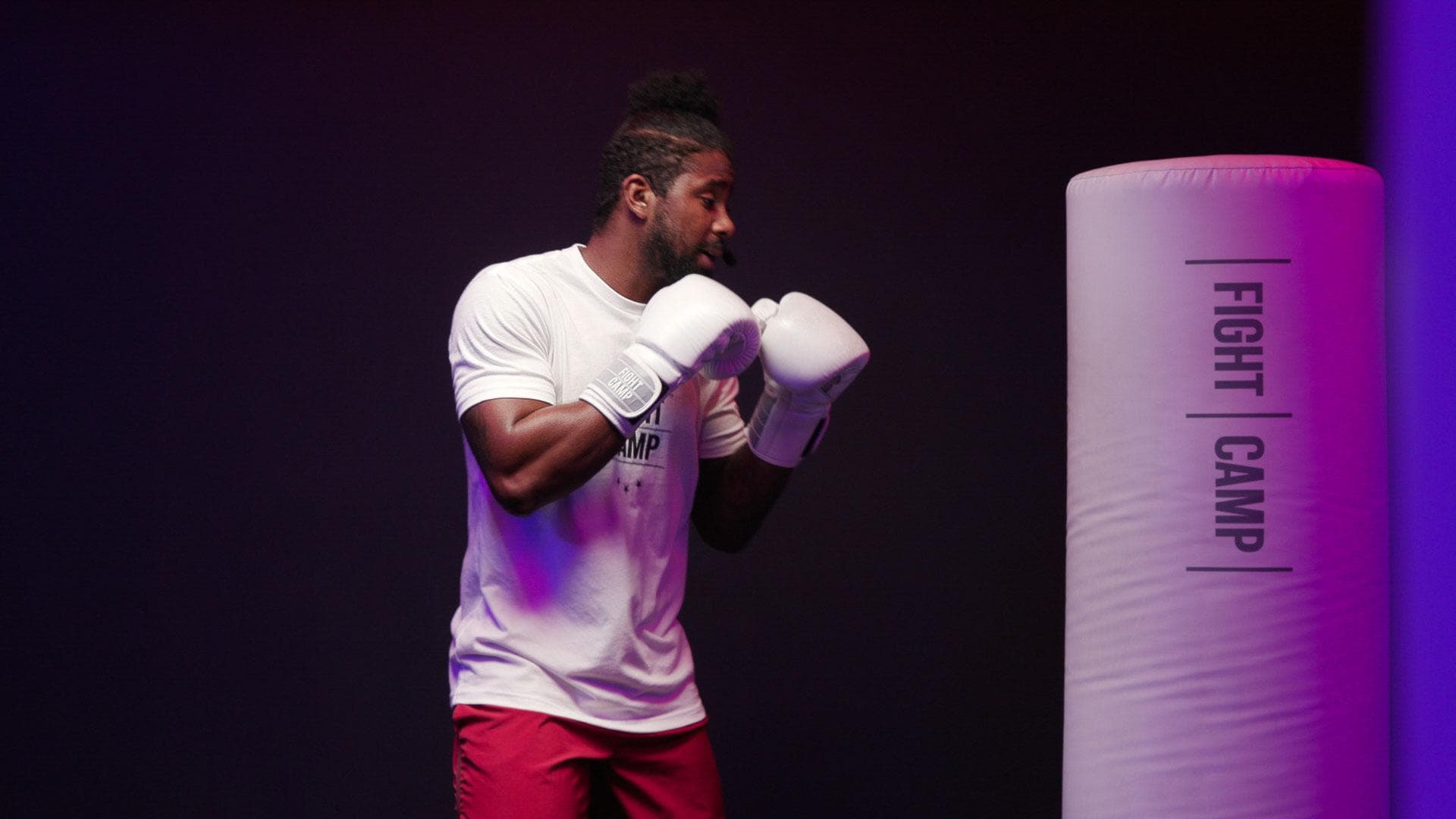 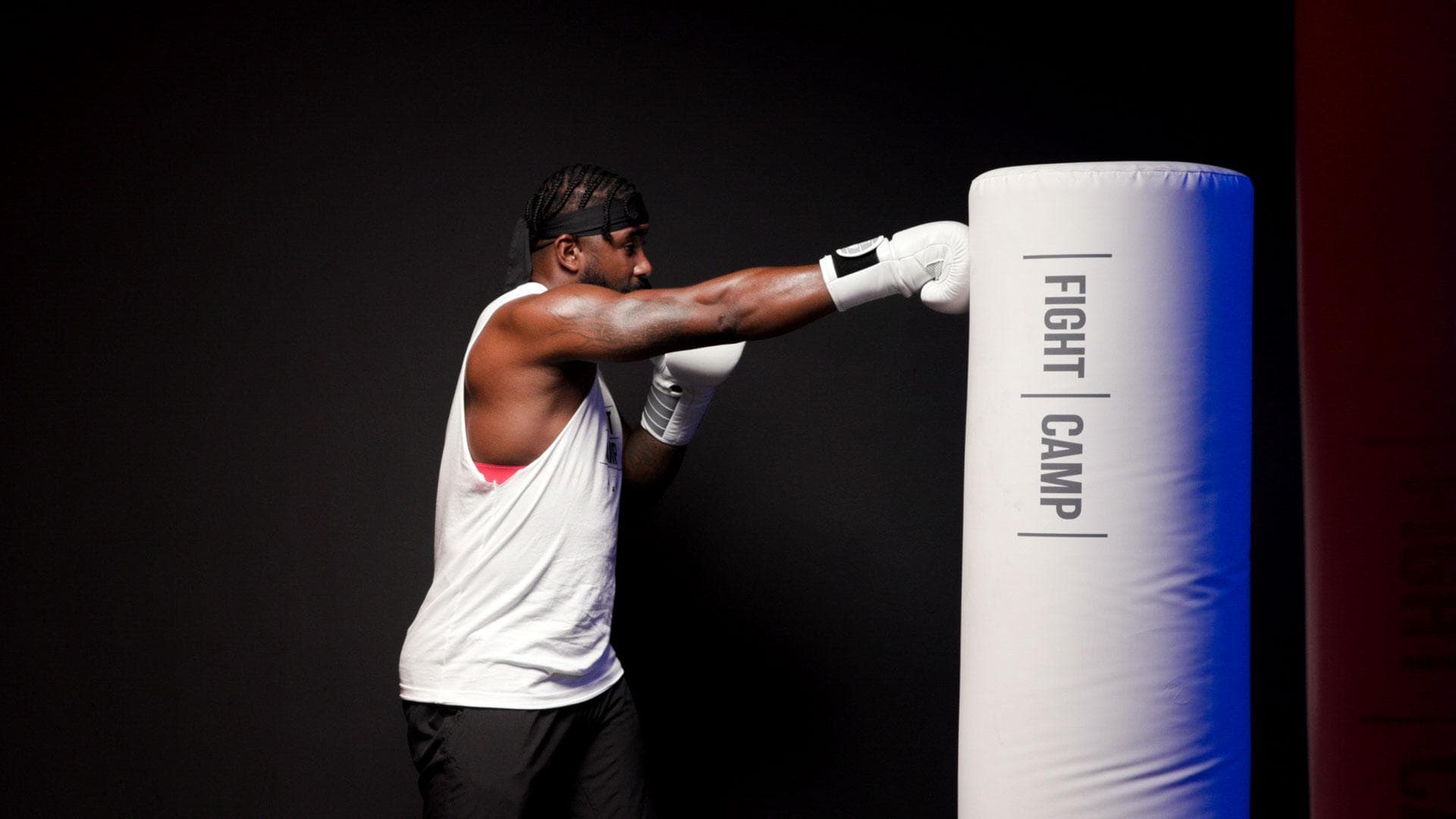