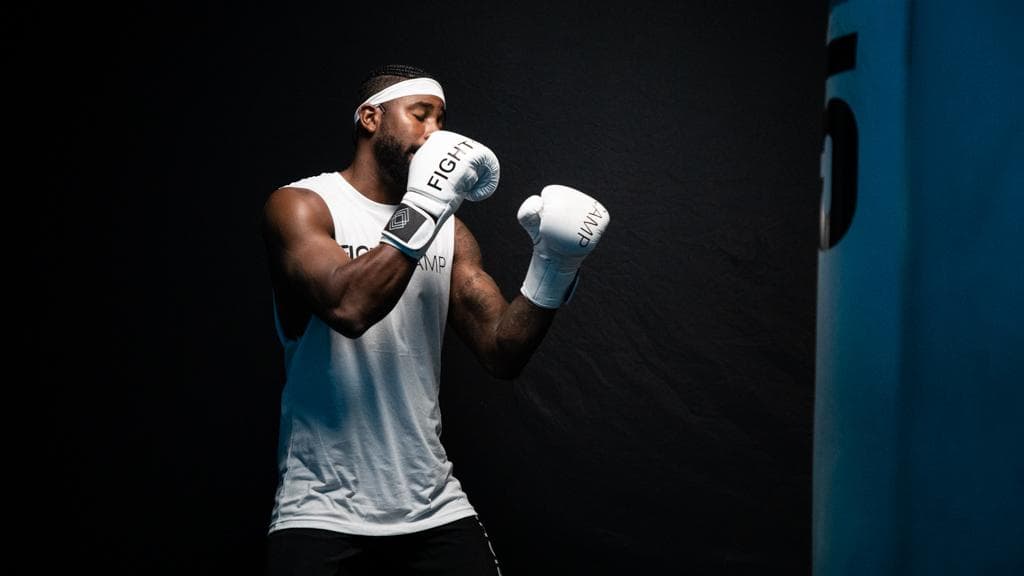 This 4-rounder from Coach PJ proves that you can get a killer workout in just 15 minutes. Let's do this! 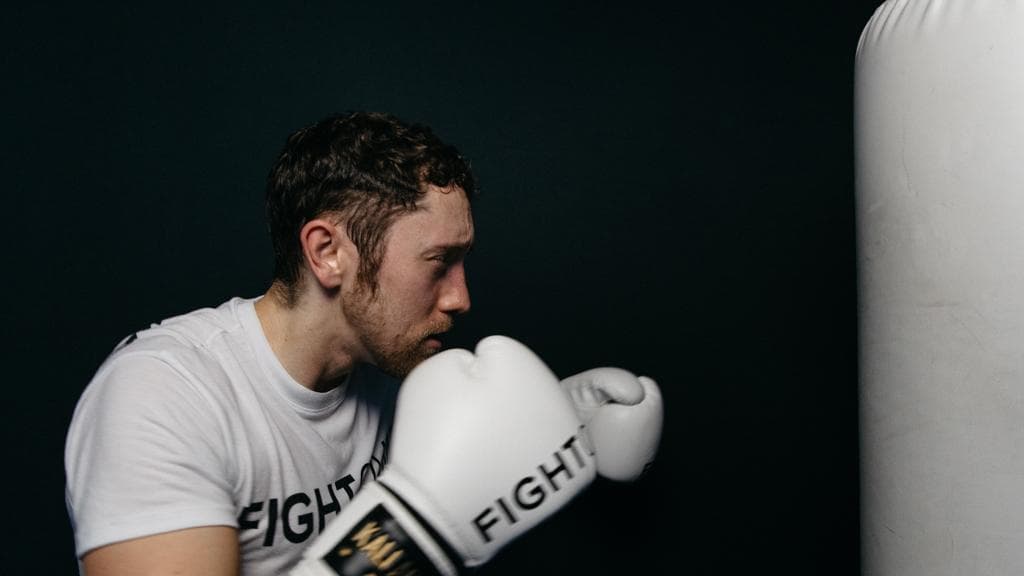 Boxing Base - The Grand Finale Workout