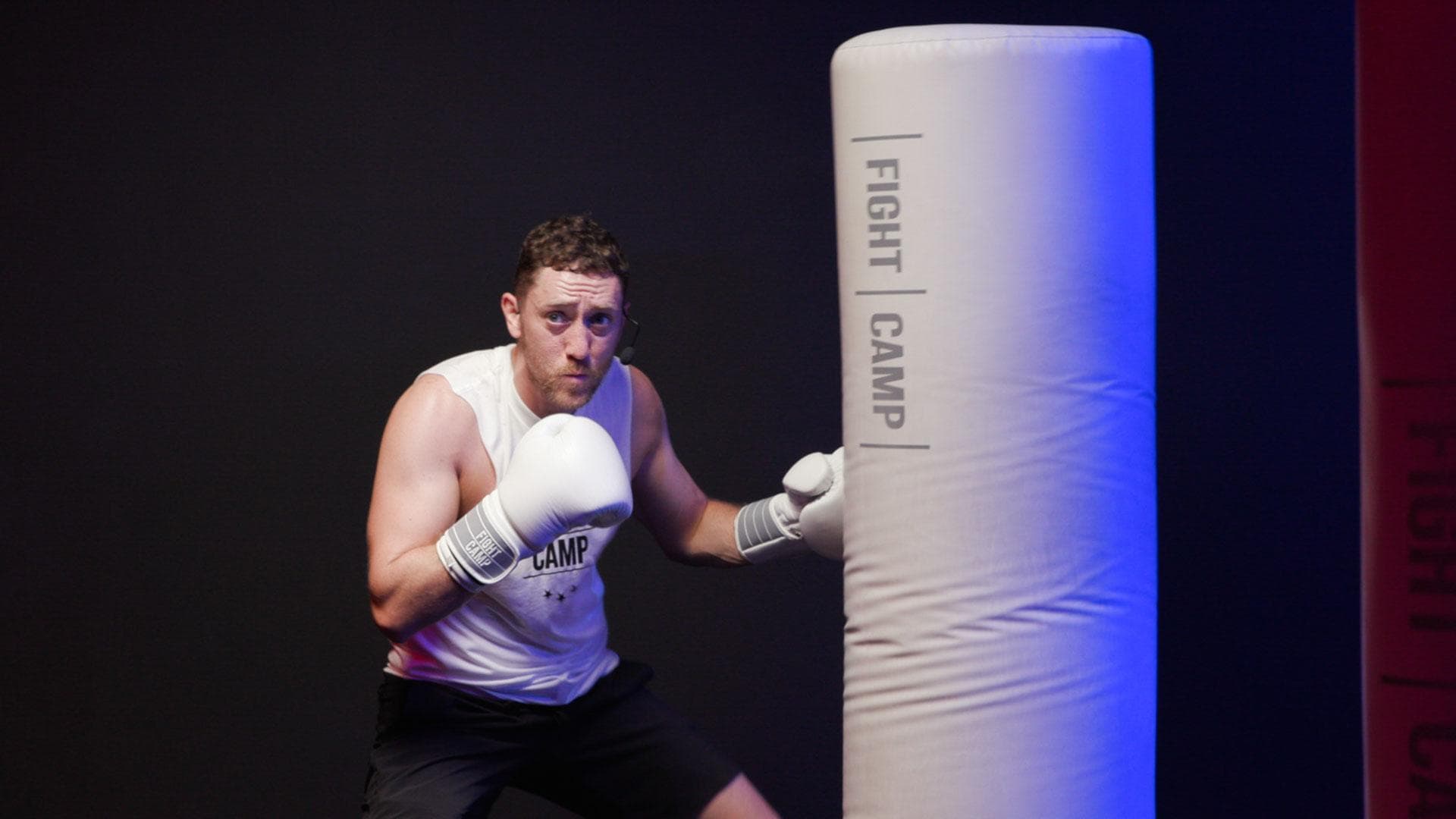 4 rounds go fast but you will be feeling it for a while. 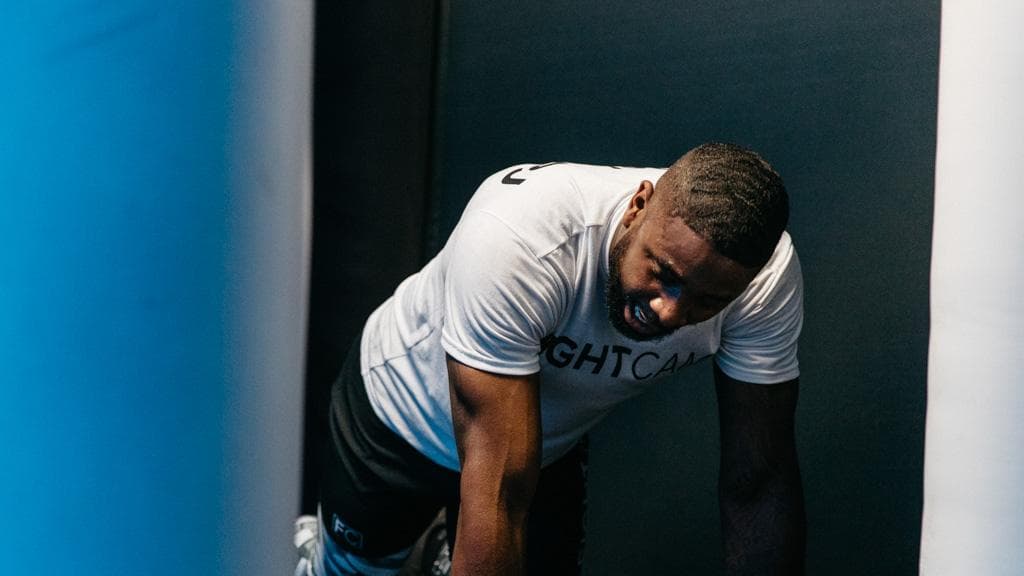 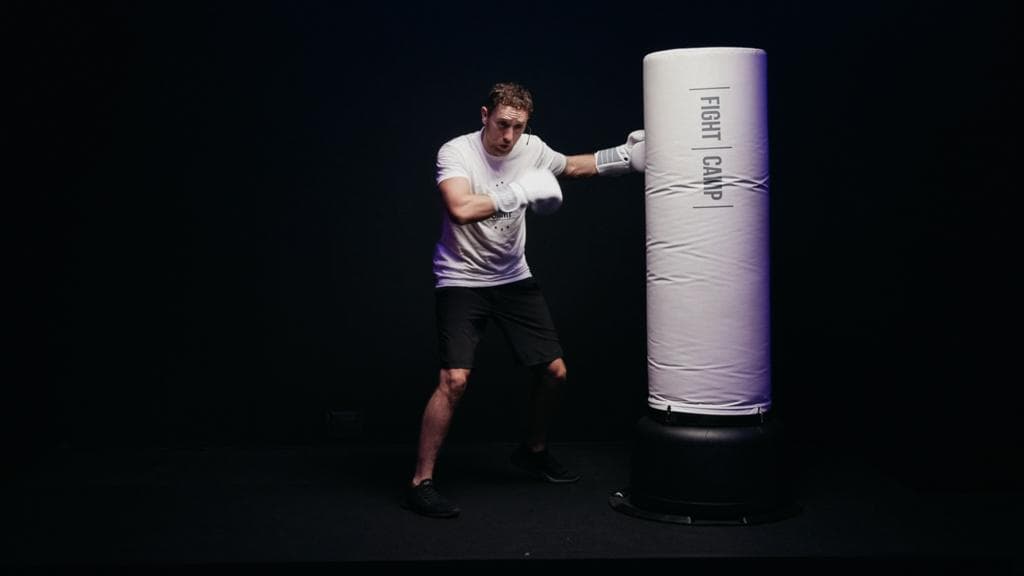