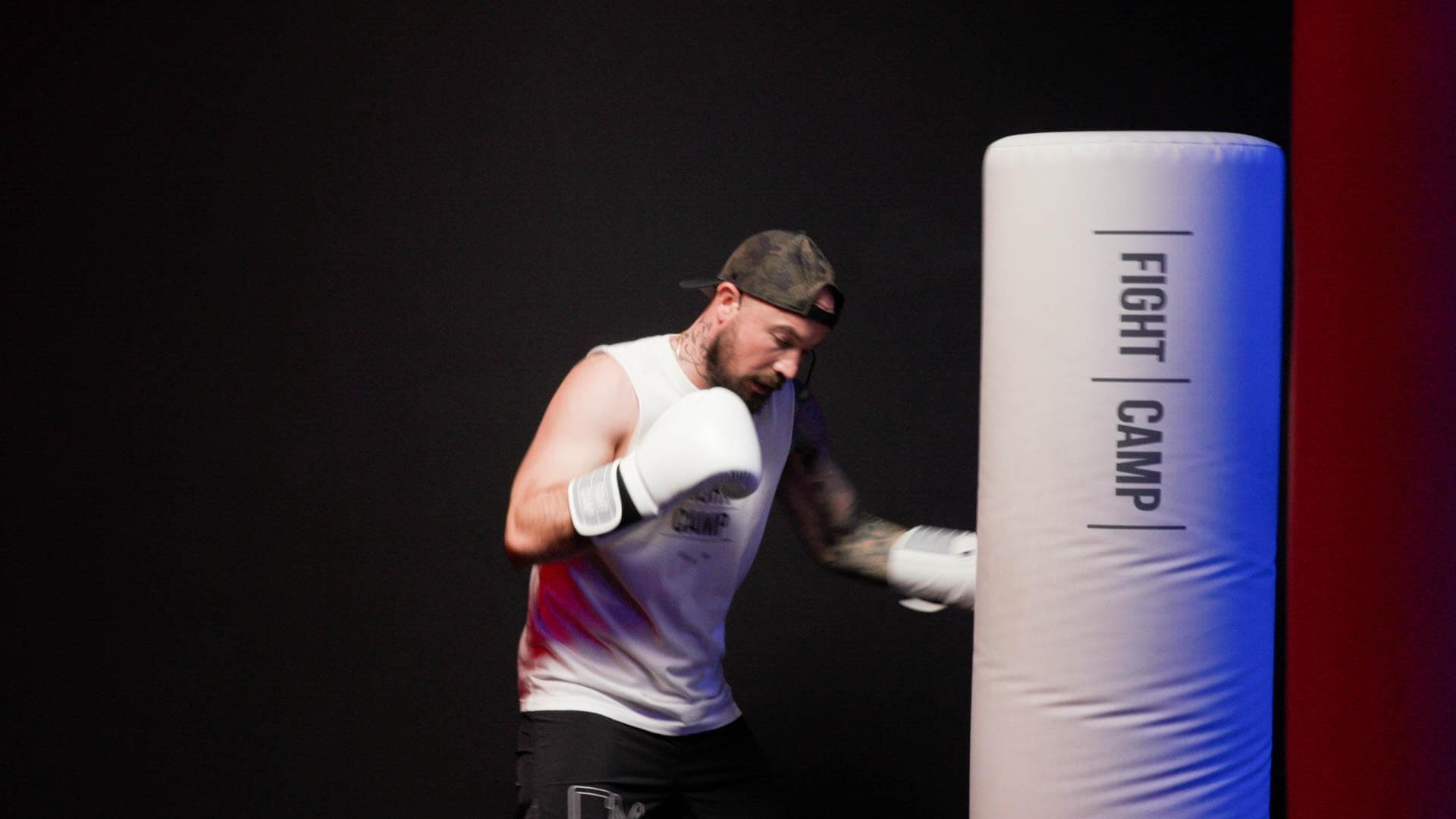 Who's ready for 6 rounds of knockout power. Join Aaron in the ring! 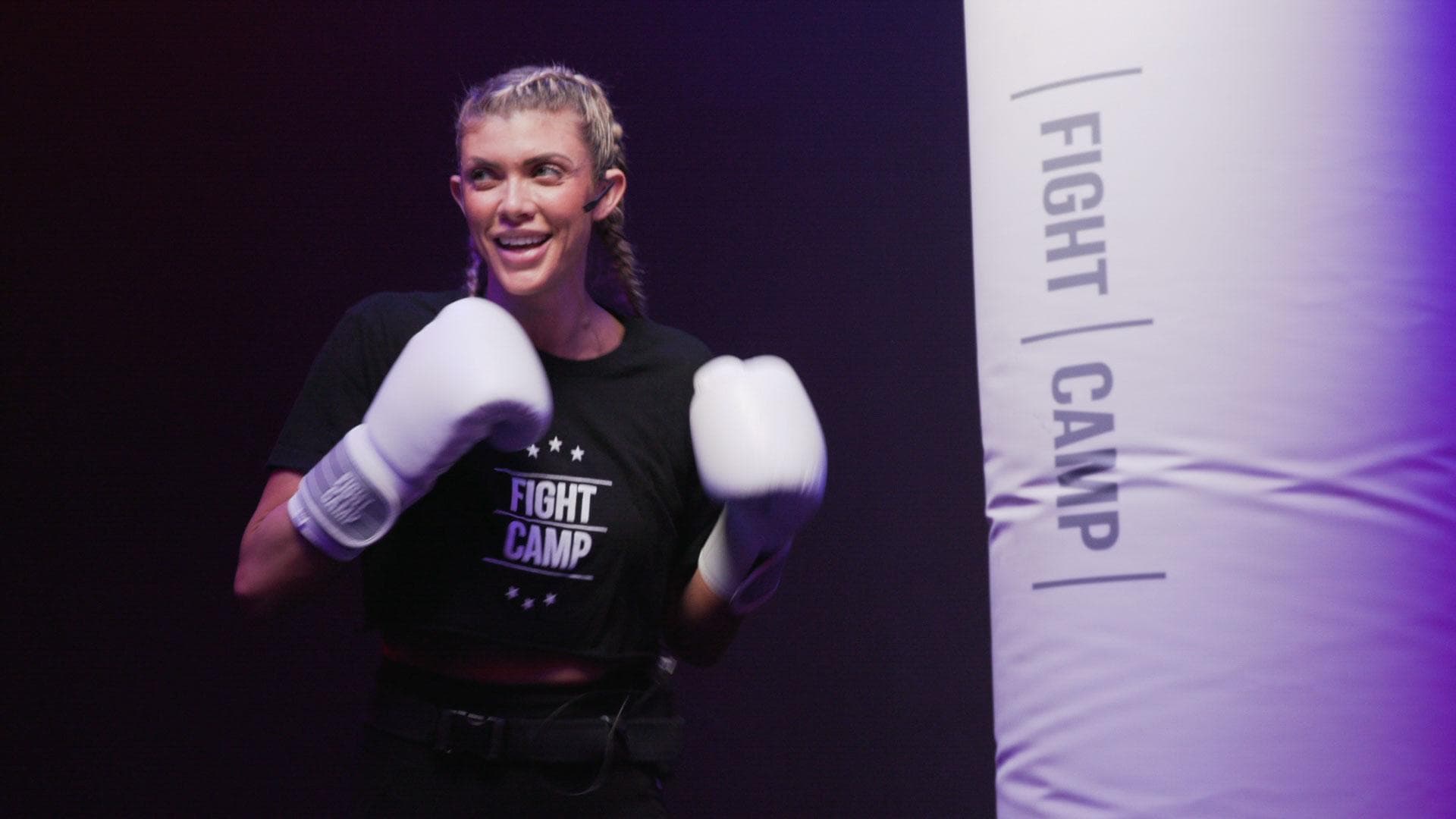 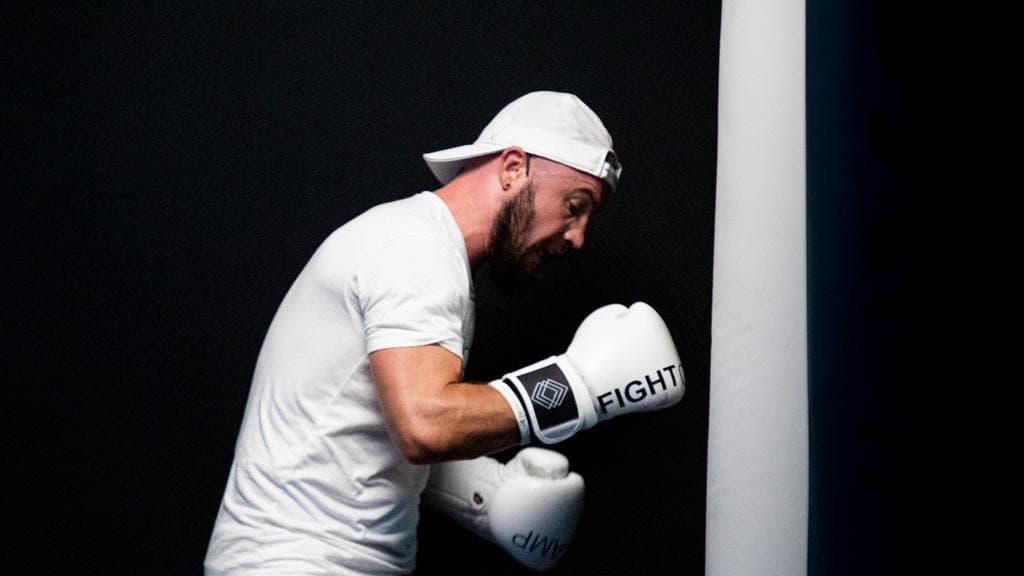