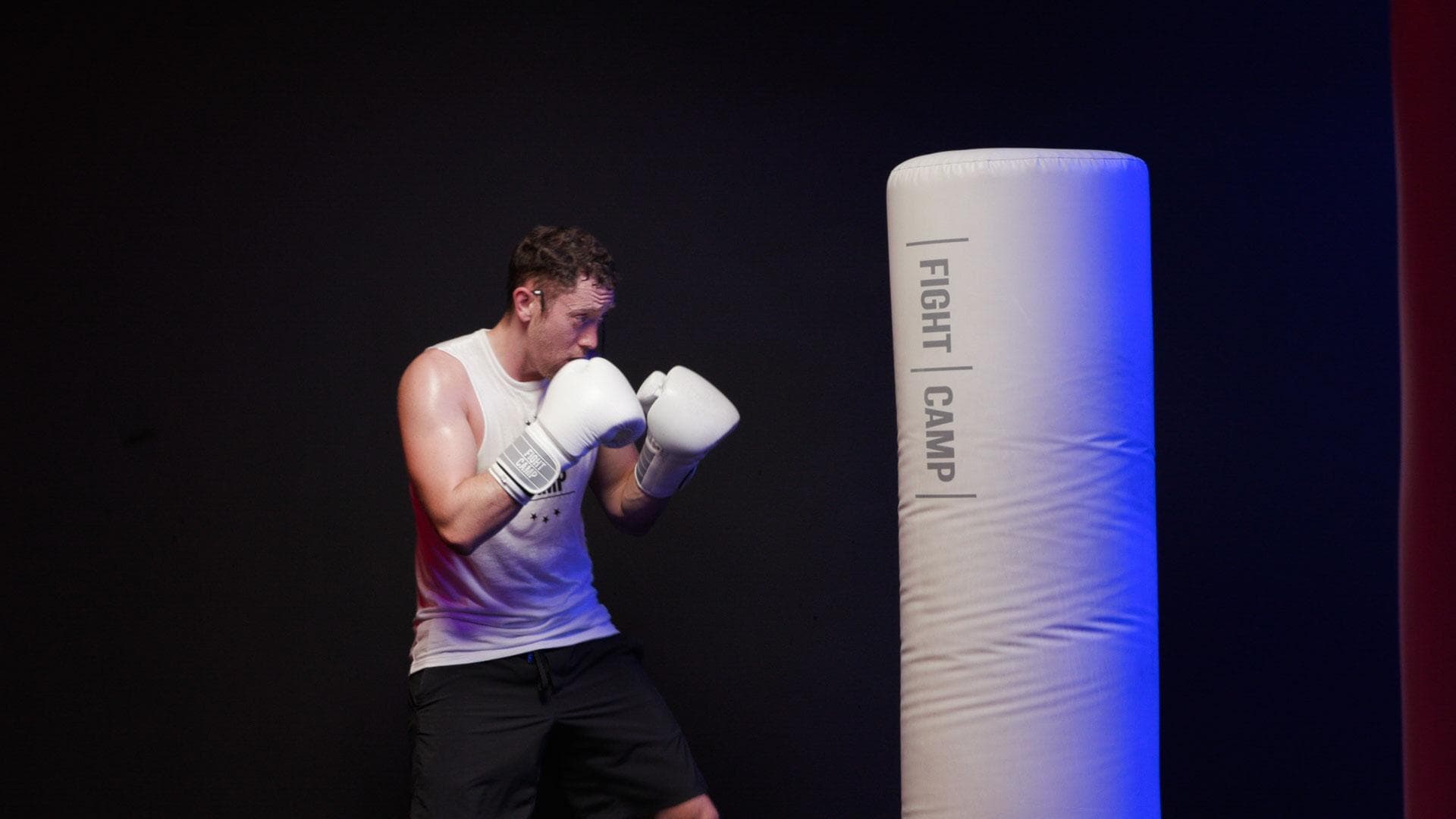 Ready to throw some power punches with Tommy in this 10 rounder? 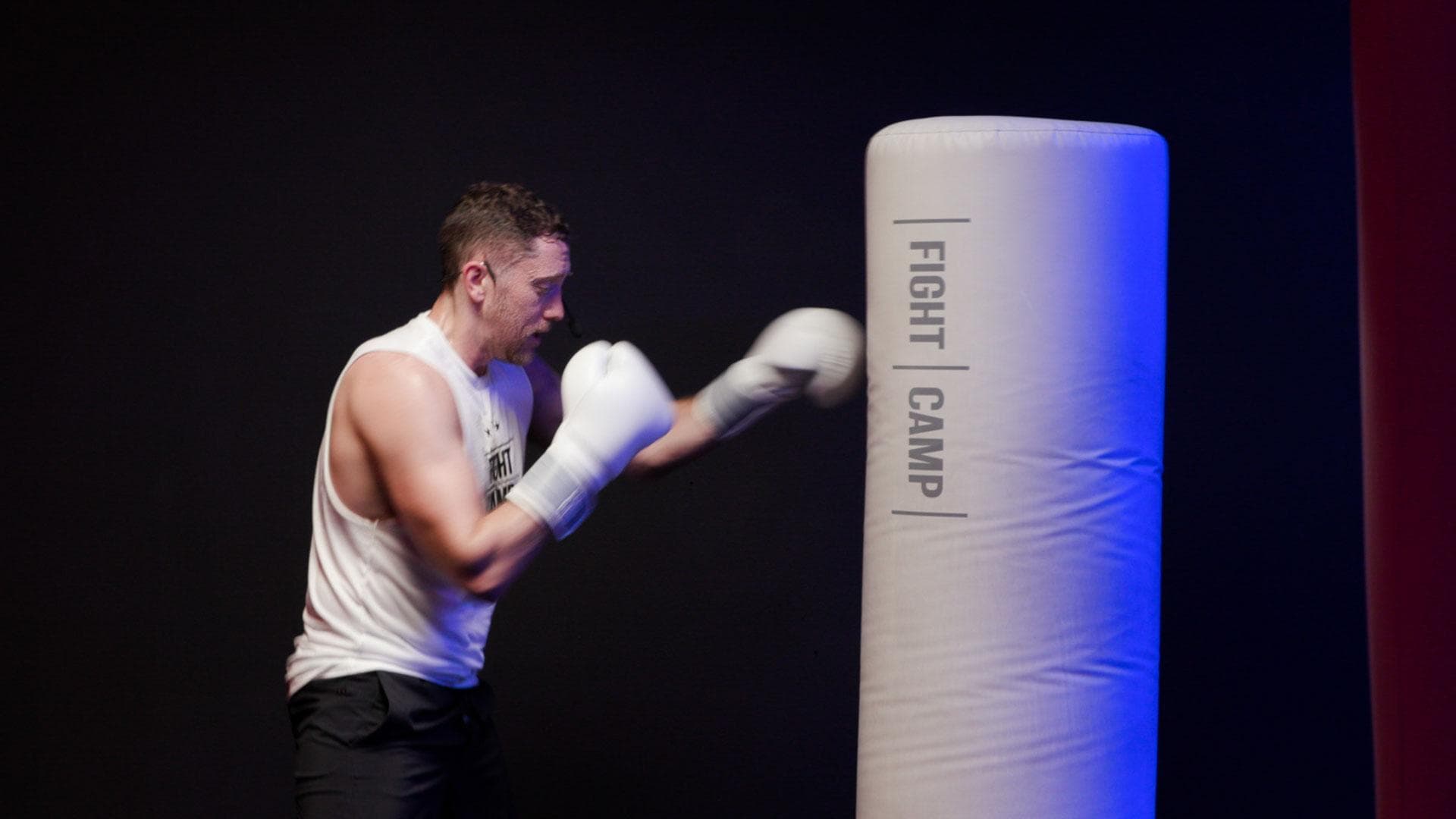 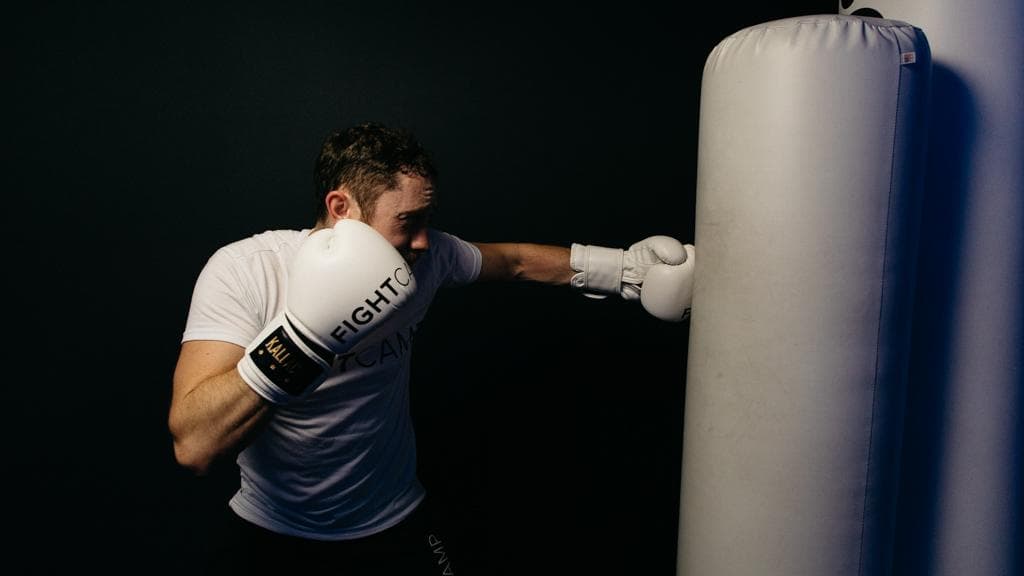