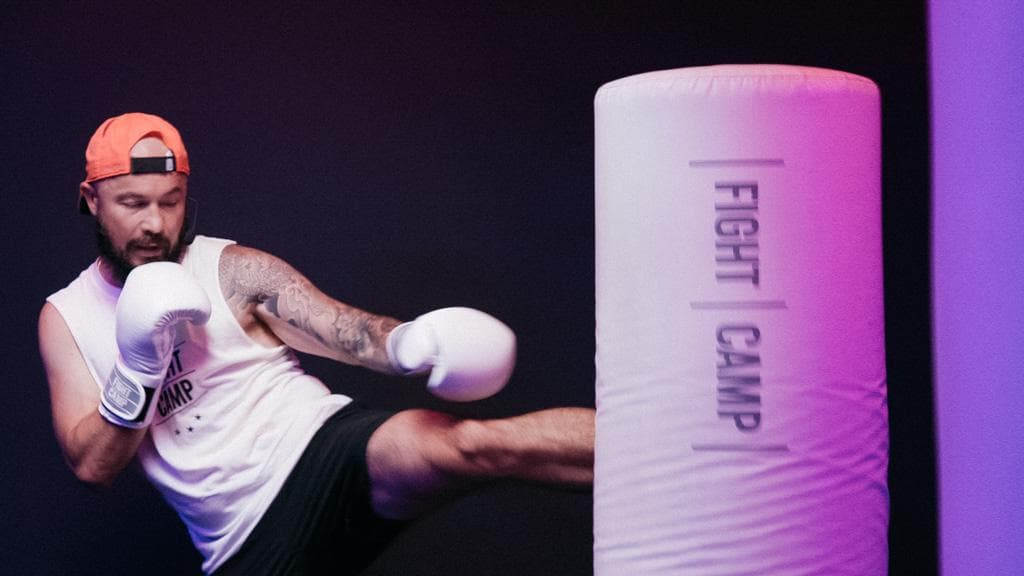 Kickin It With Aaron Workout

Get ready to throw some serious hands and feet with former kickboxing national champion, Aaron Swenson. 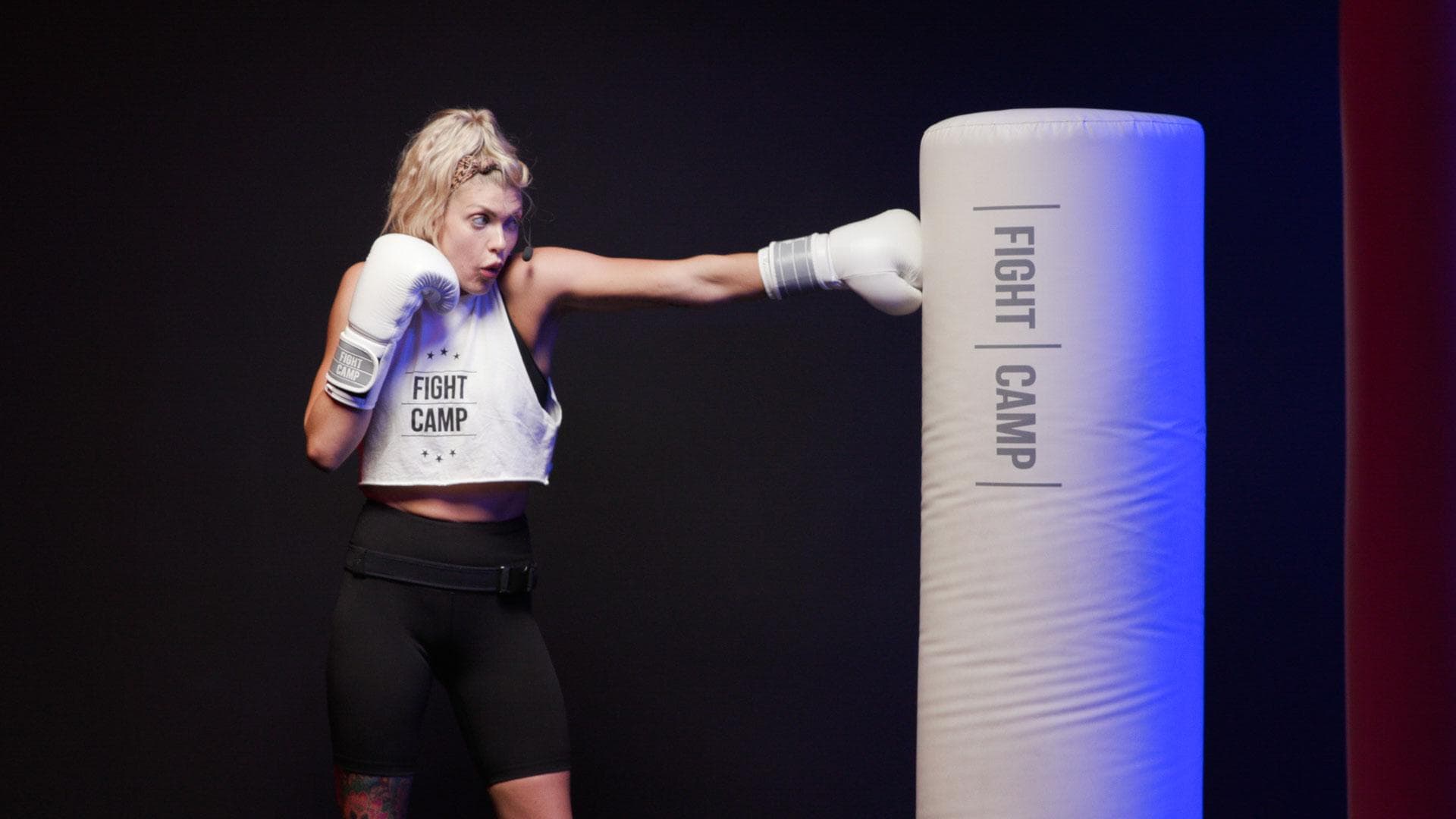 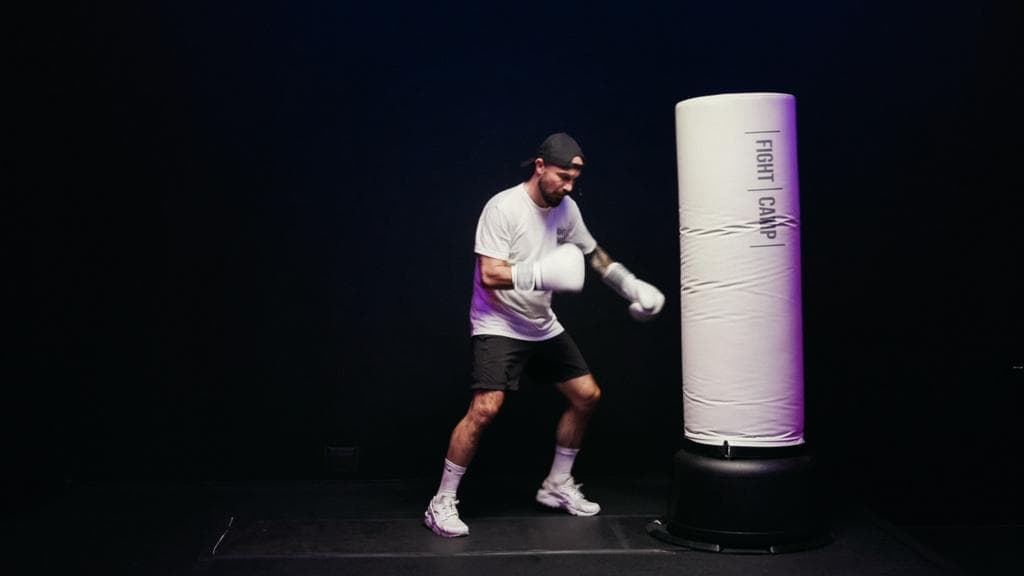