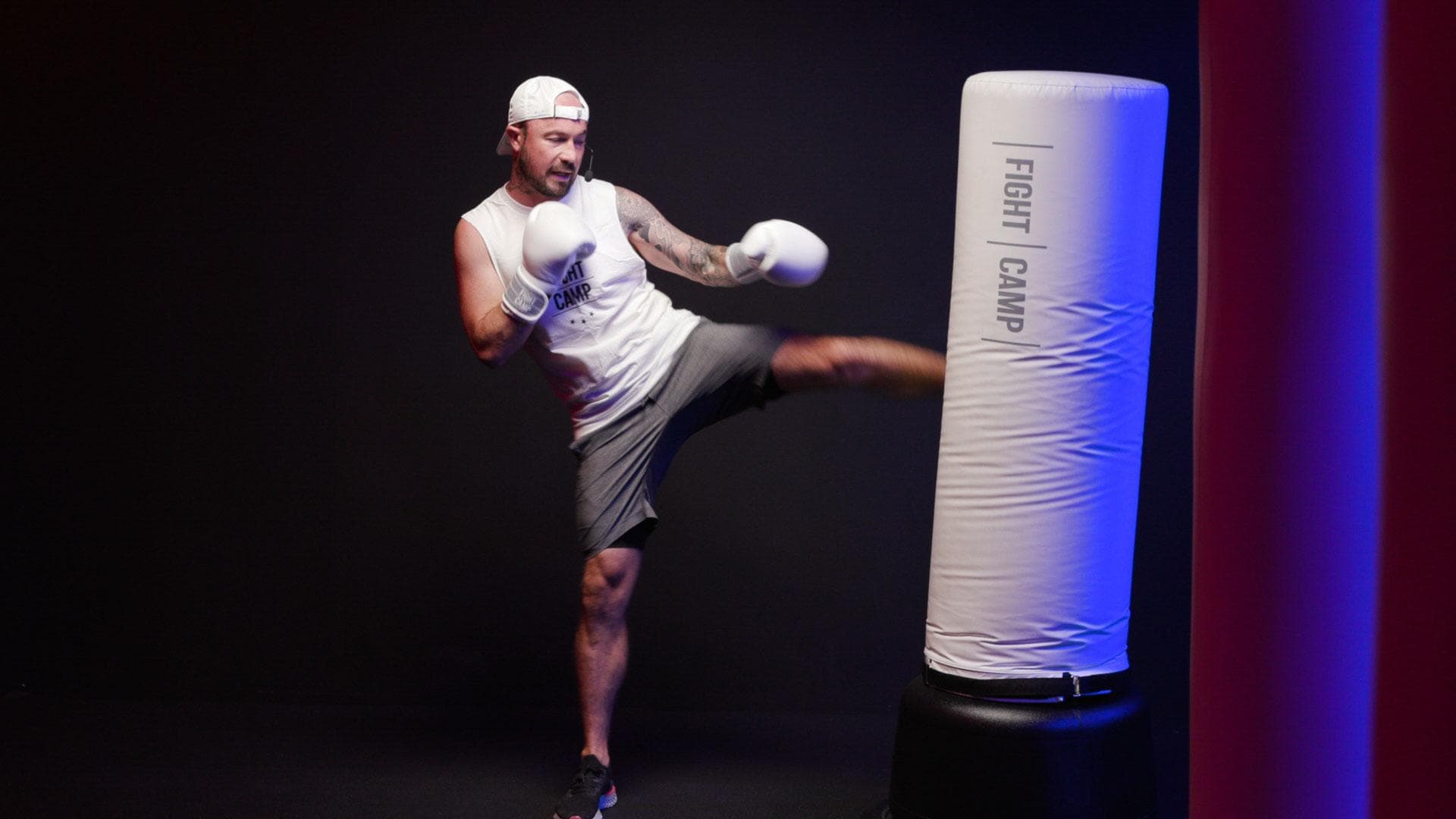 Get your legs warmed up because Aaron is going to make you work in this 8 round open kickboxing workout! 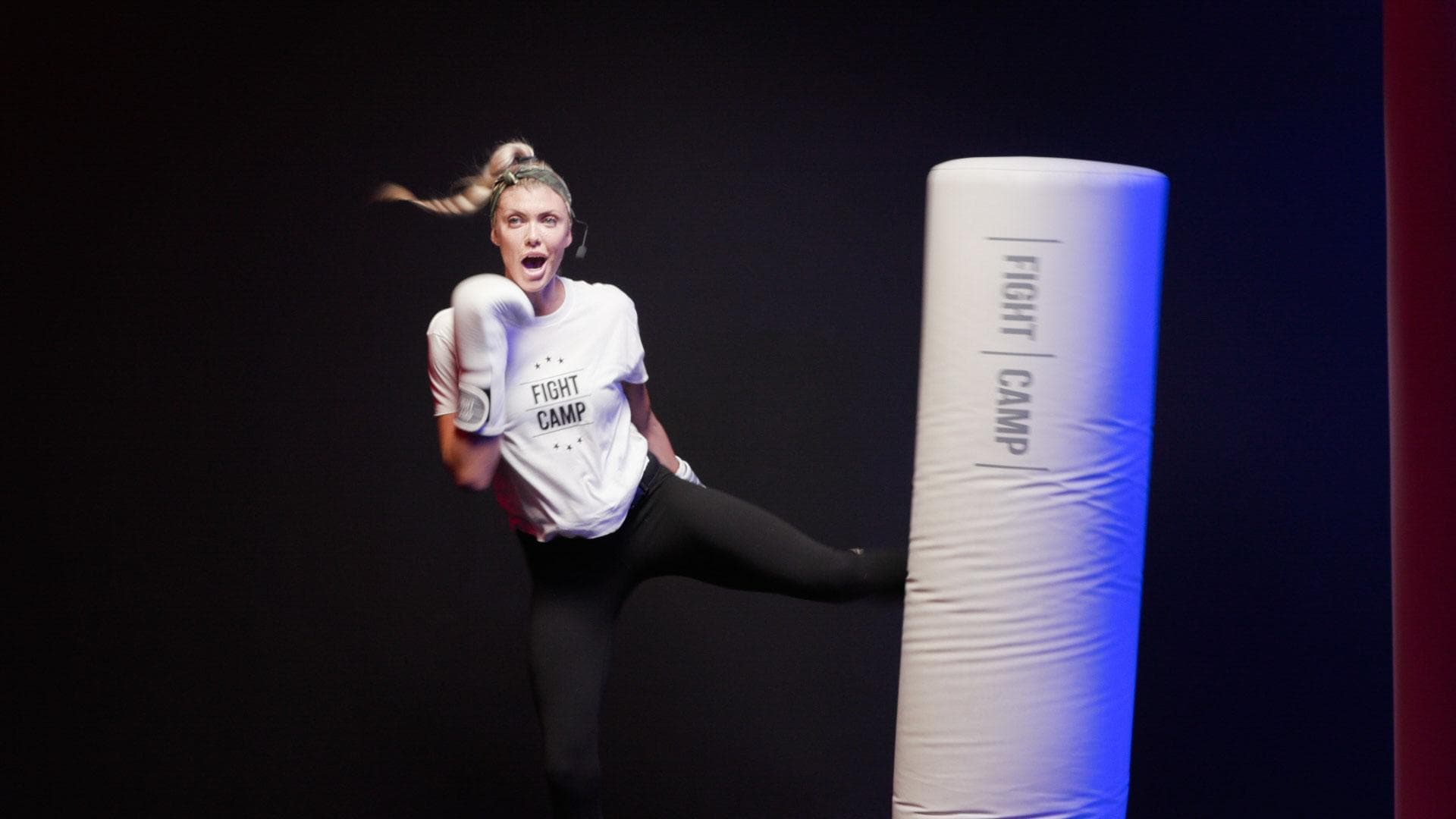 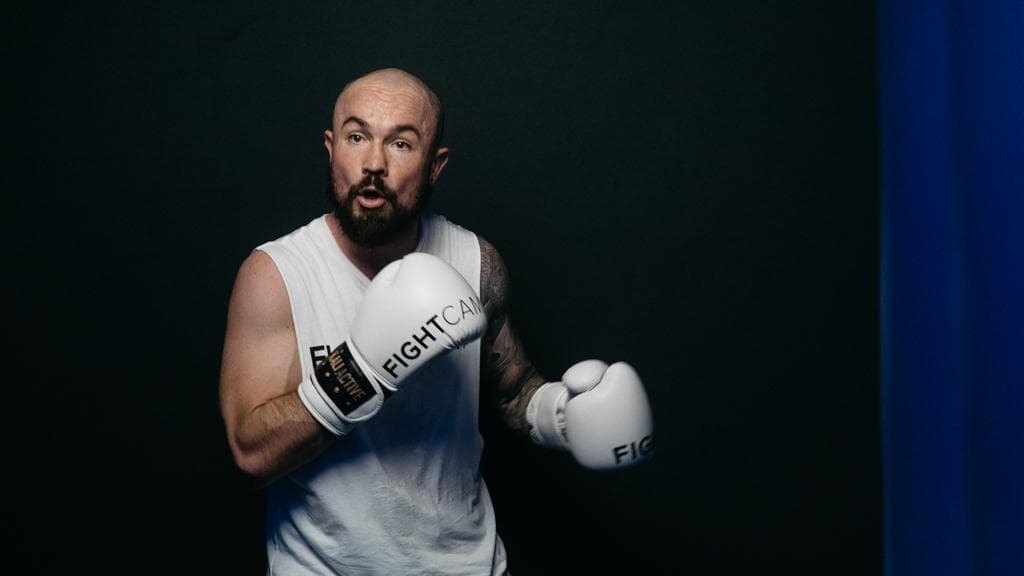