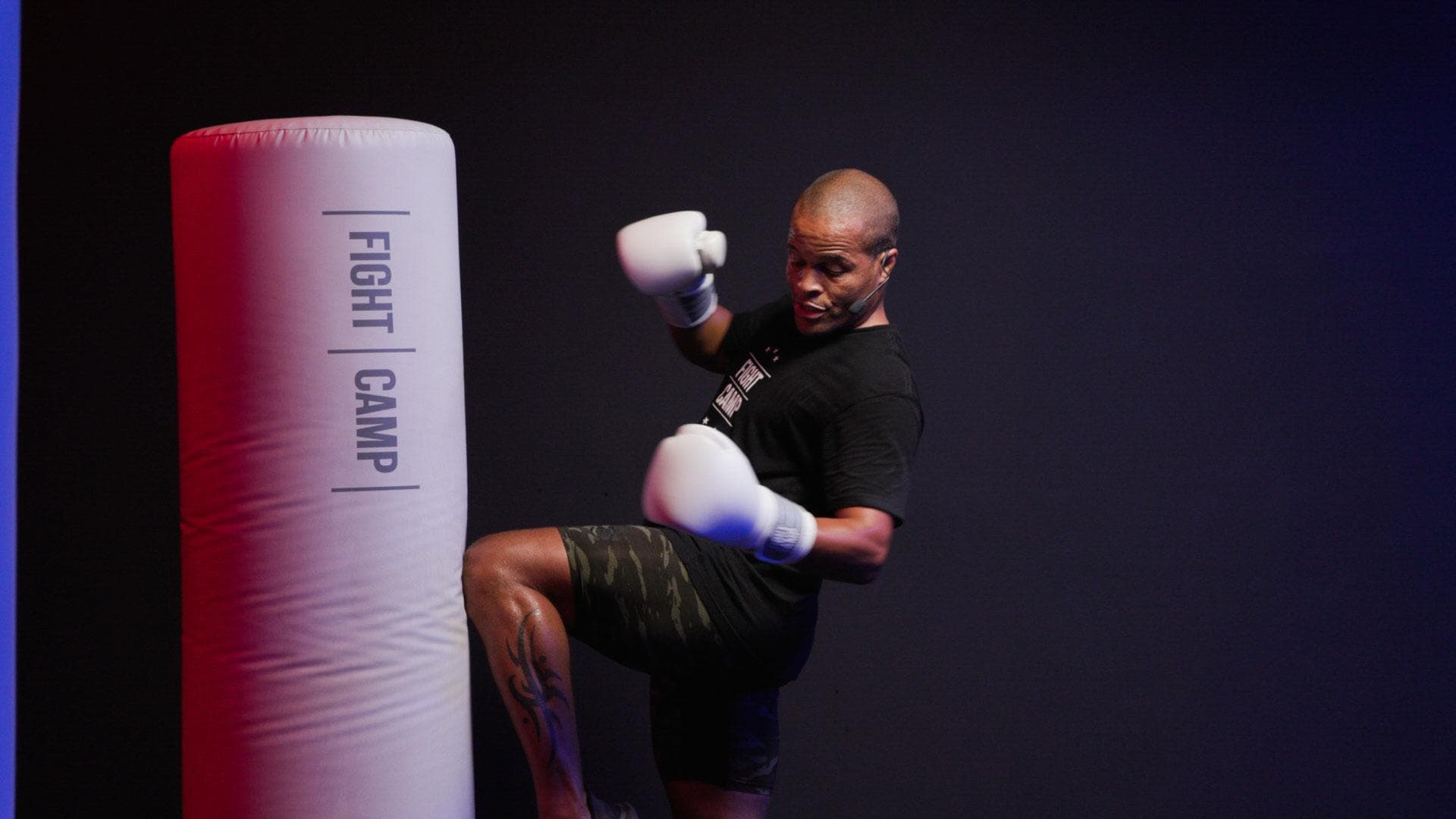 Flo Master is here to work you through 6 rounds of conditioning kickboxing! 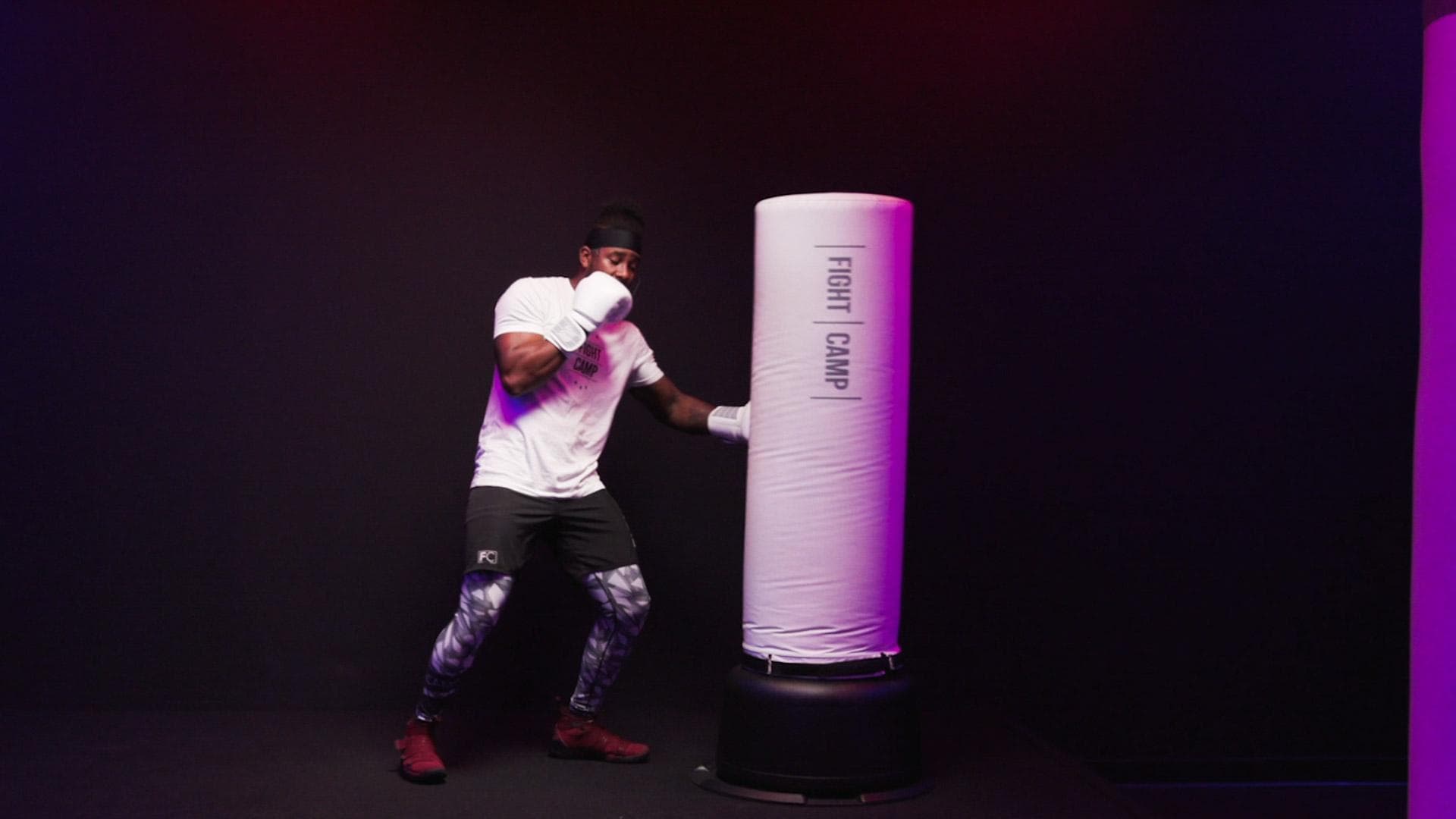 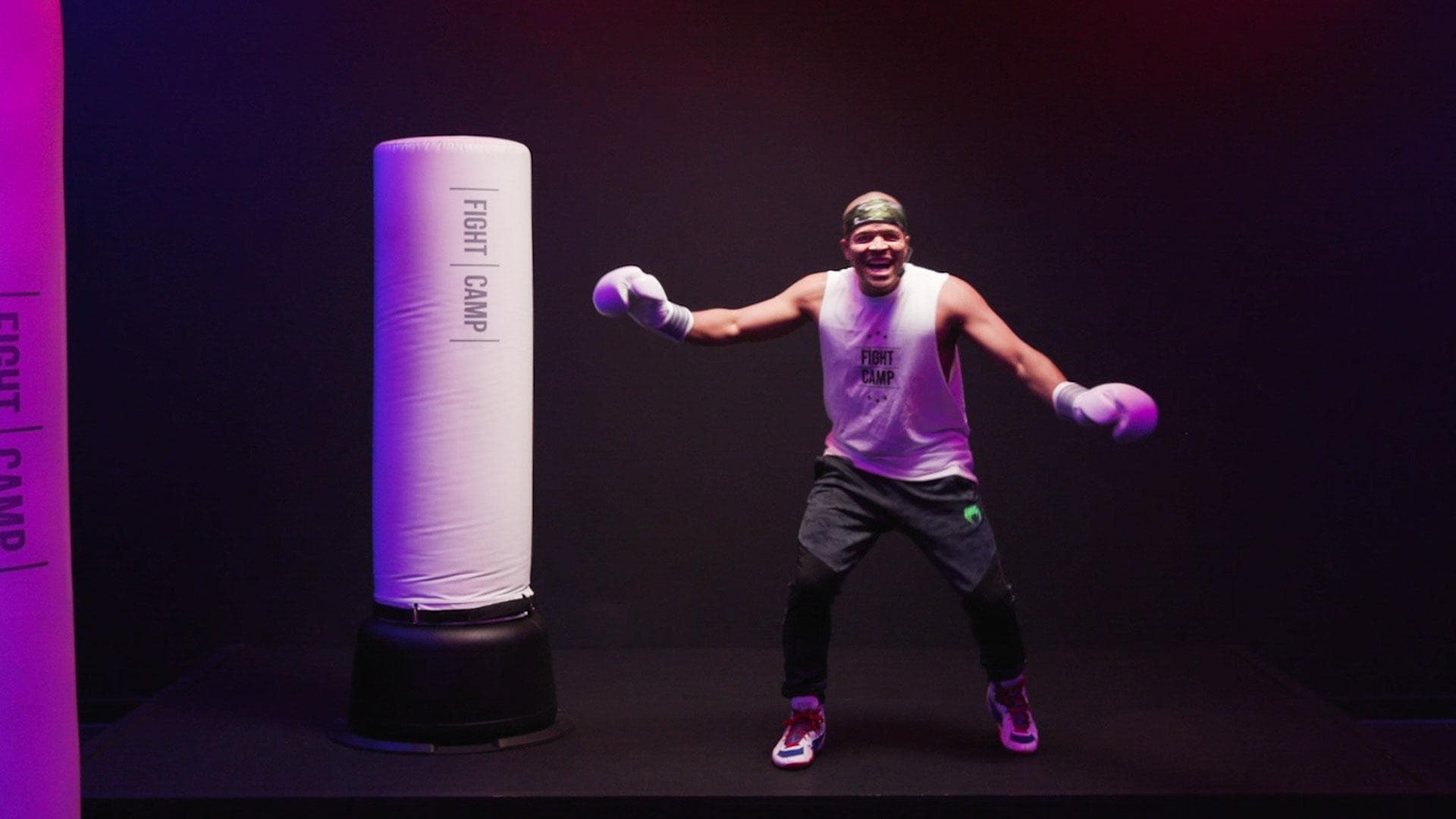