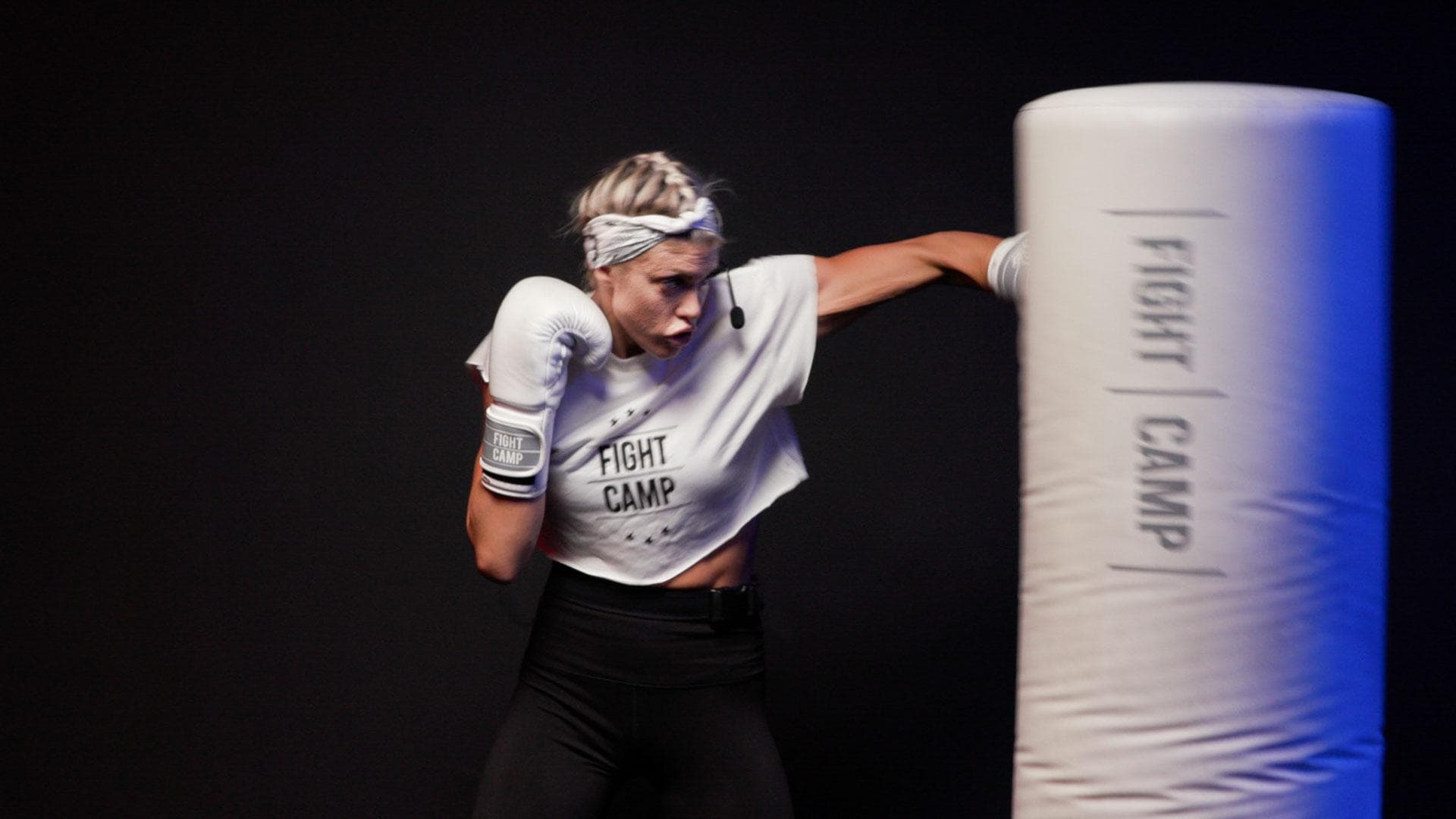 Only 4 rounds, but you will be drenched in sweat when Shanie Smash is through with you! 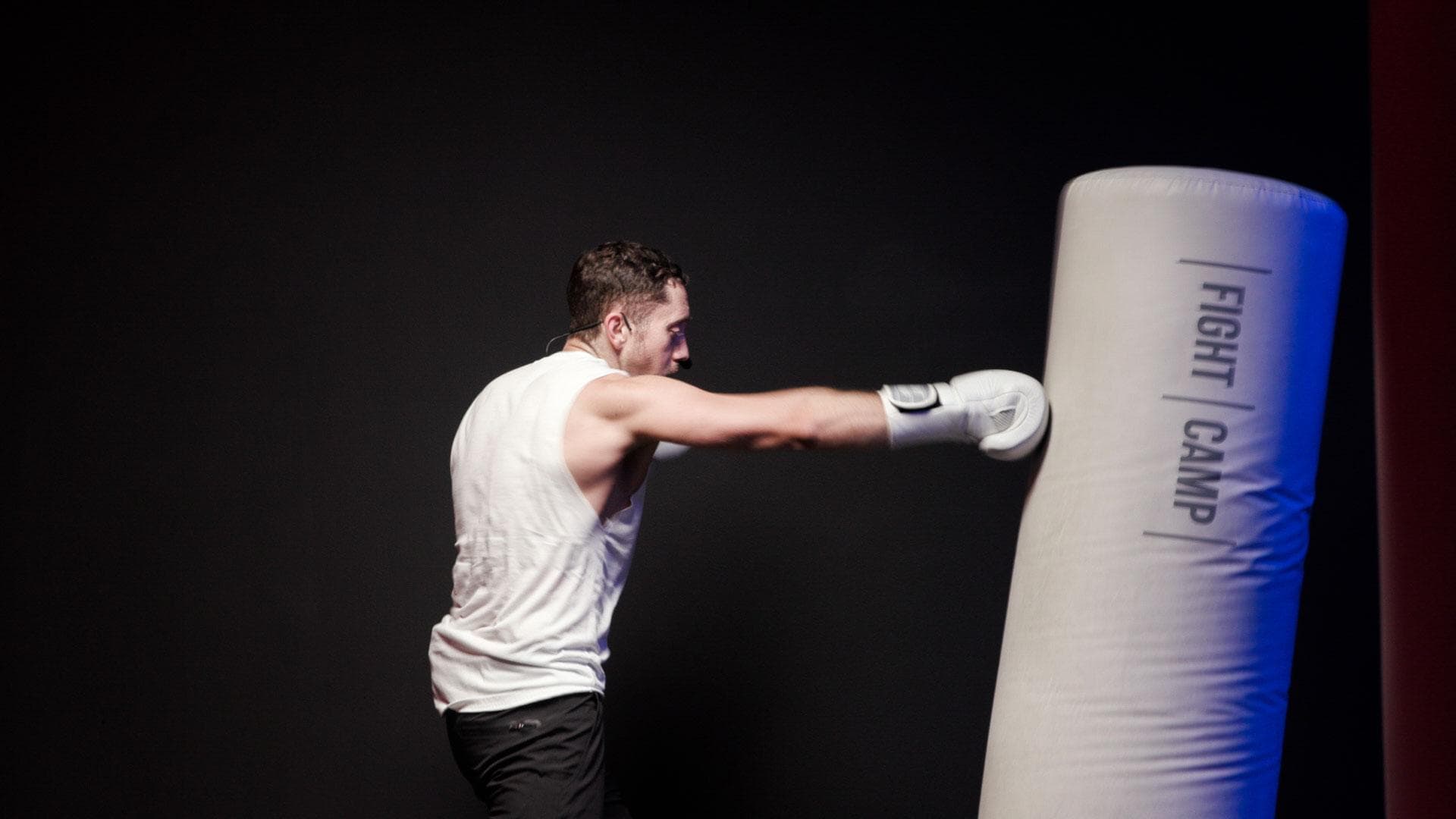 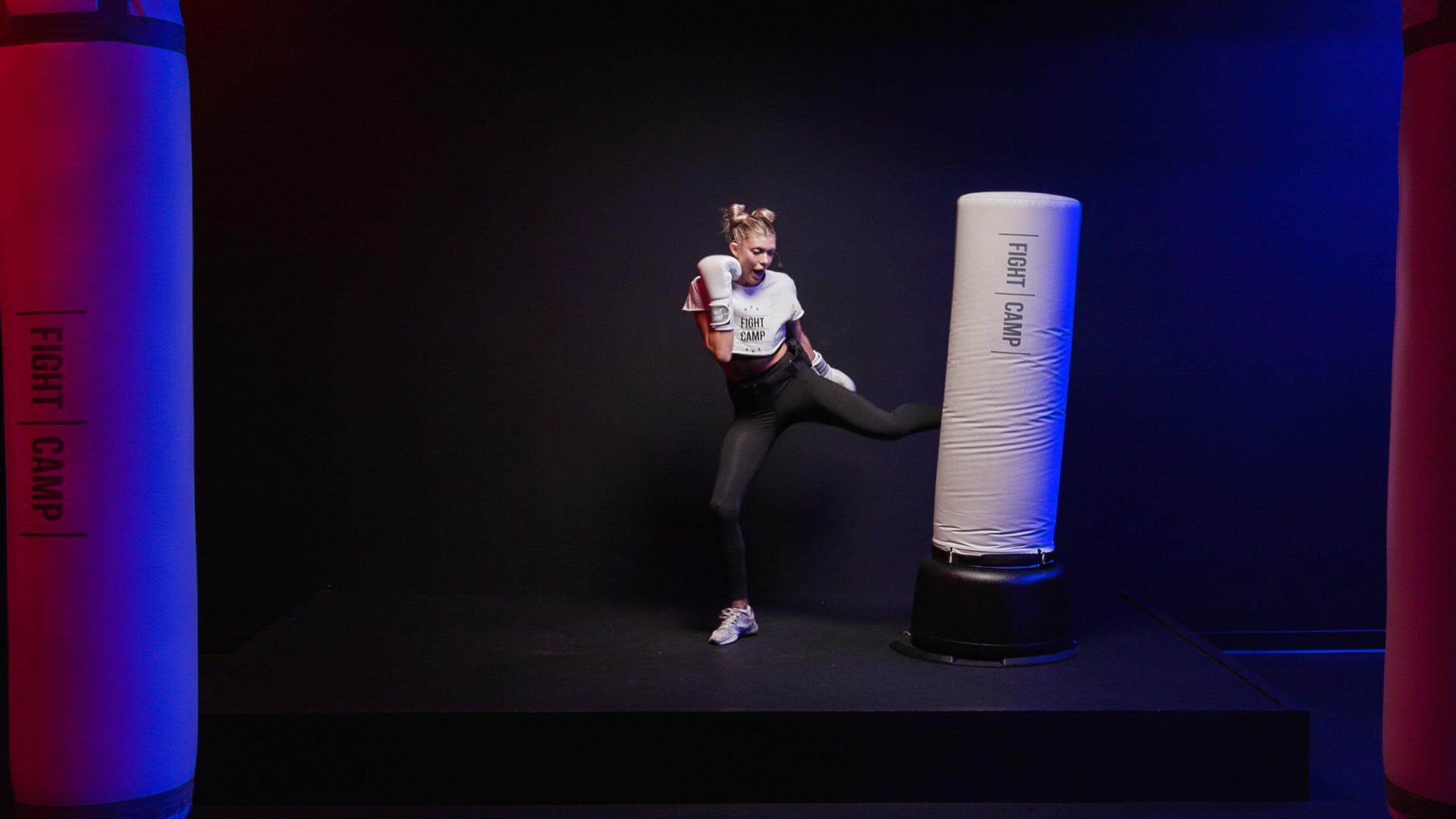