Get ready to put in the work with Aaron Swenson in this 4 rounder. 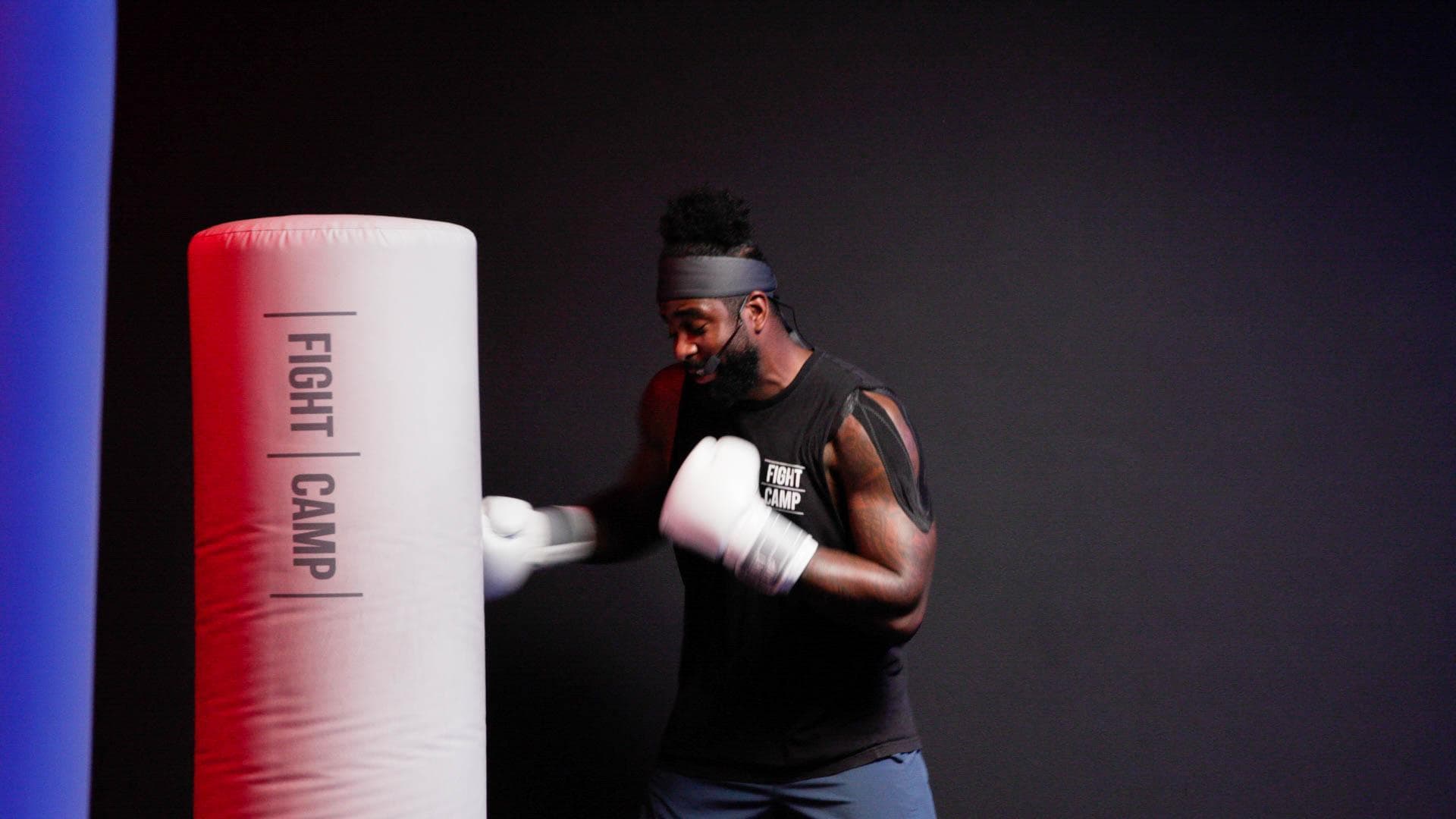 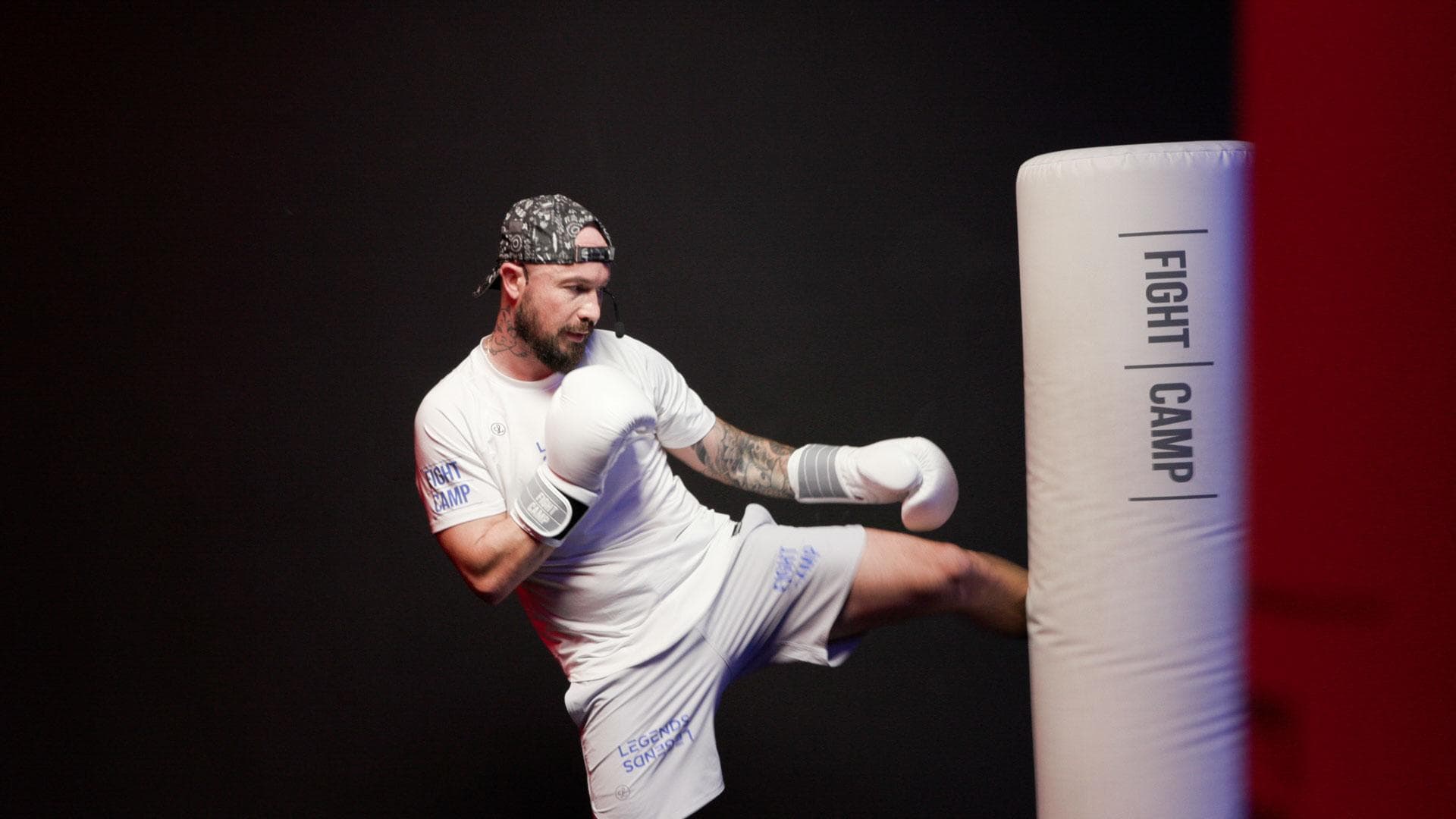