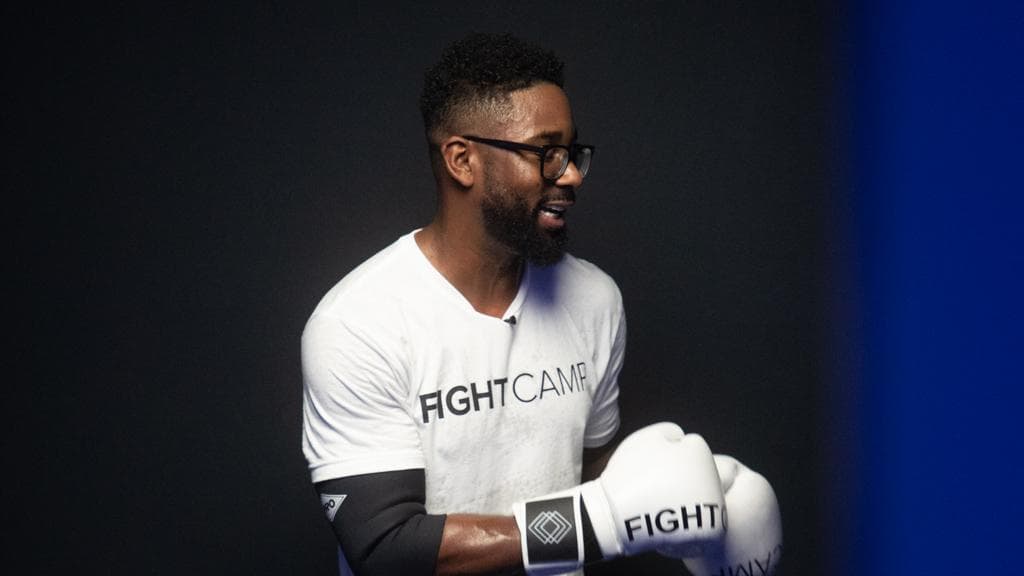 This 8-round, Open workout from Coach P.J. is a tough one! And just when you think he's going to let up on you, it's time to PUNCH! 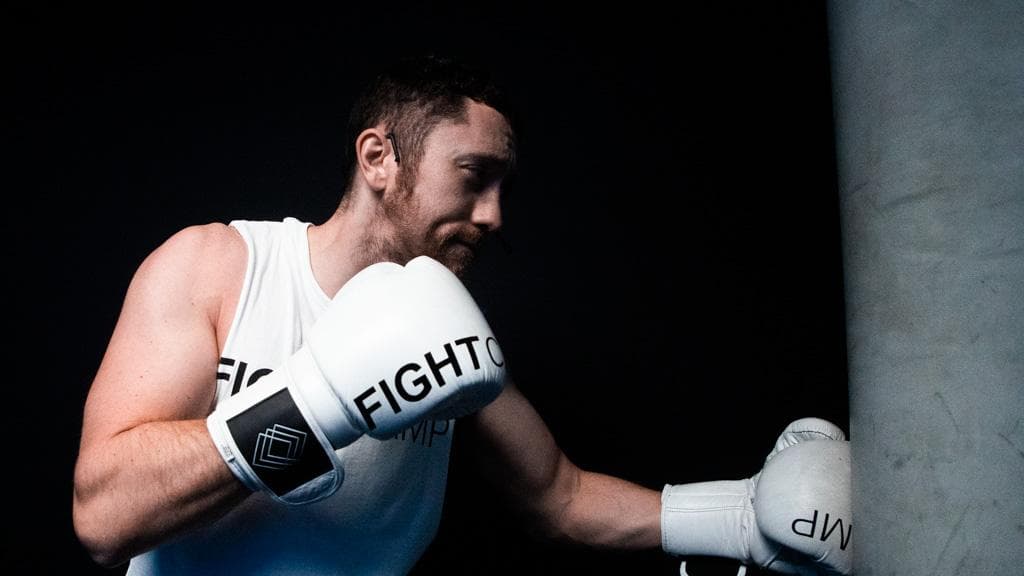 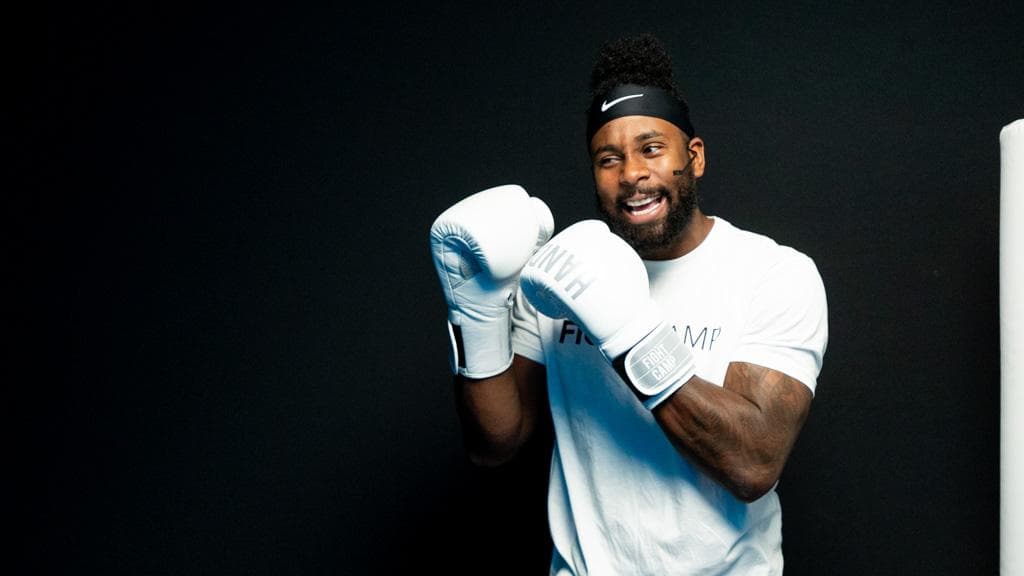