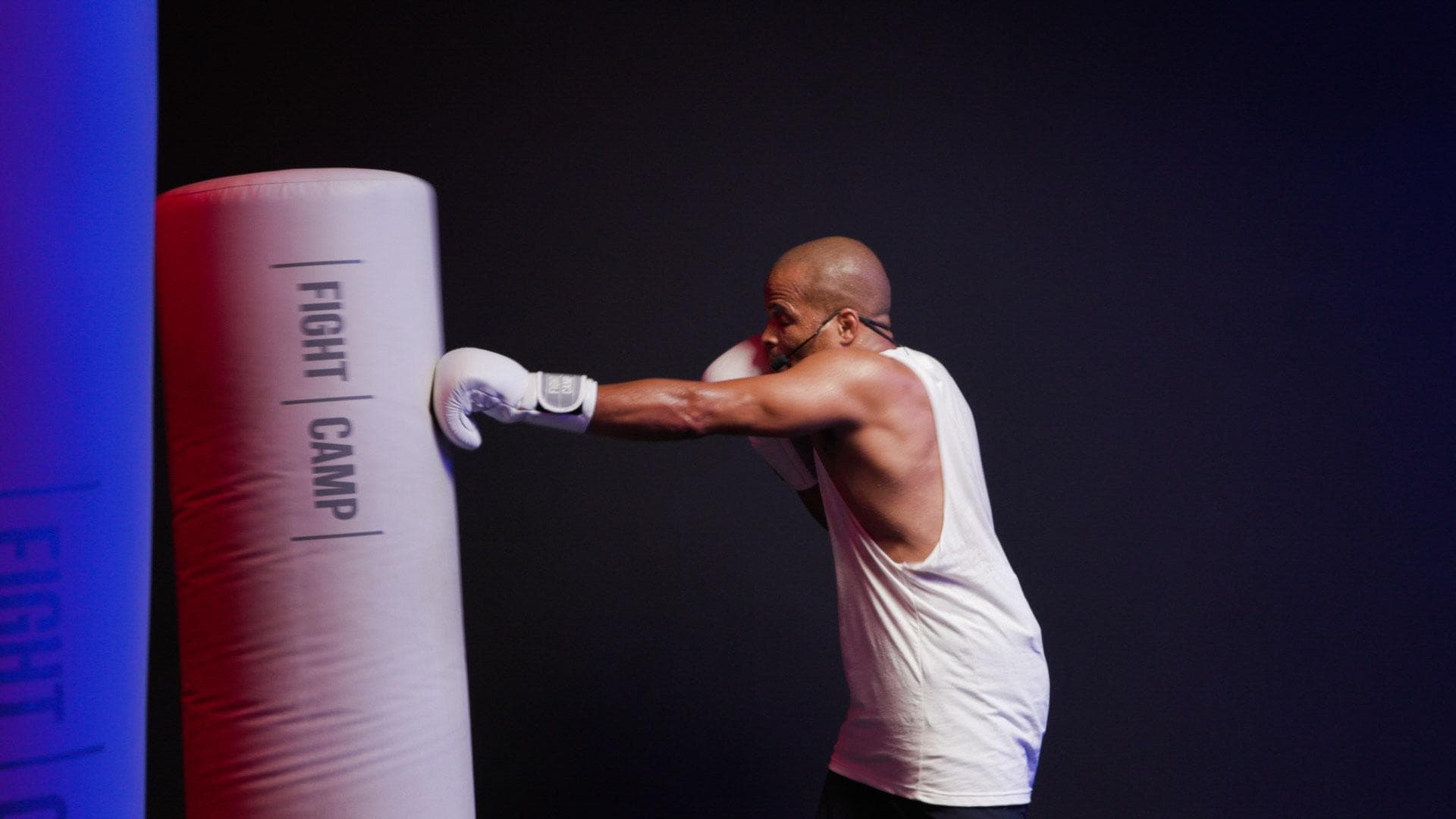 Flo is back with this six rounder boxing workout. 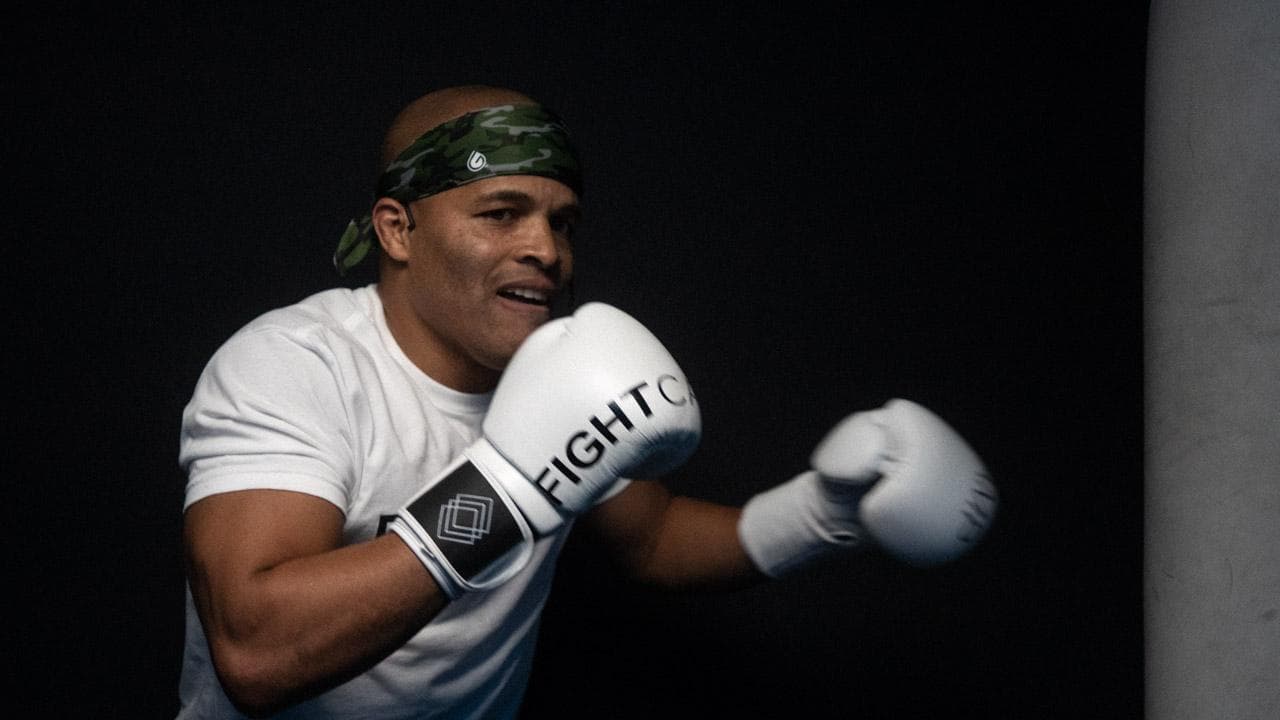 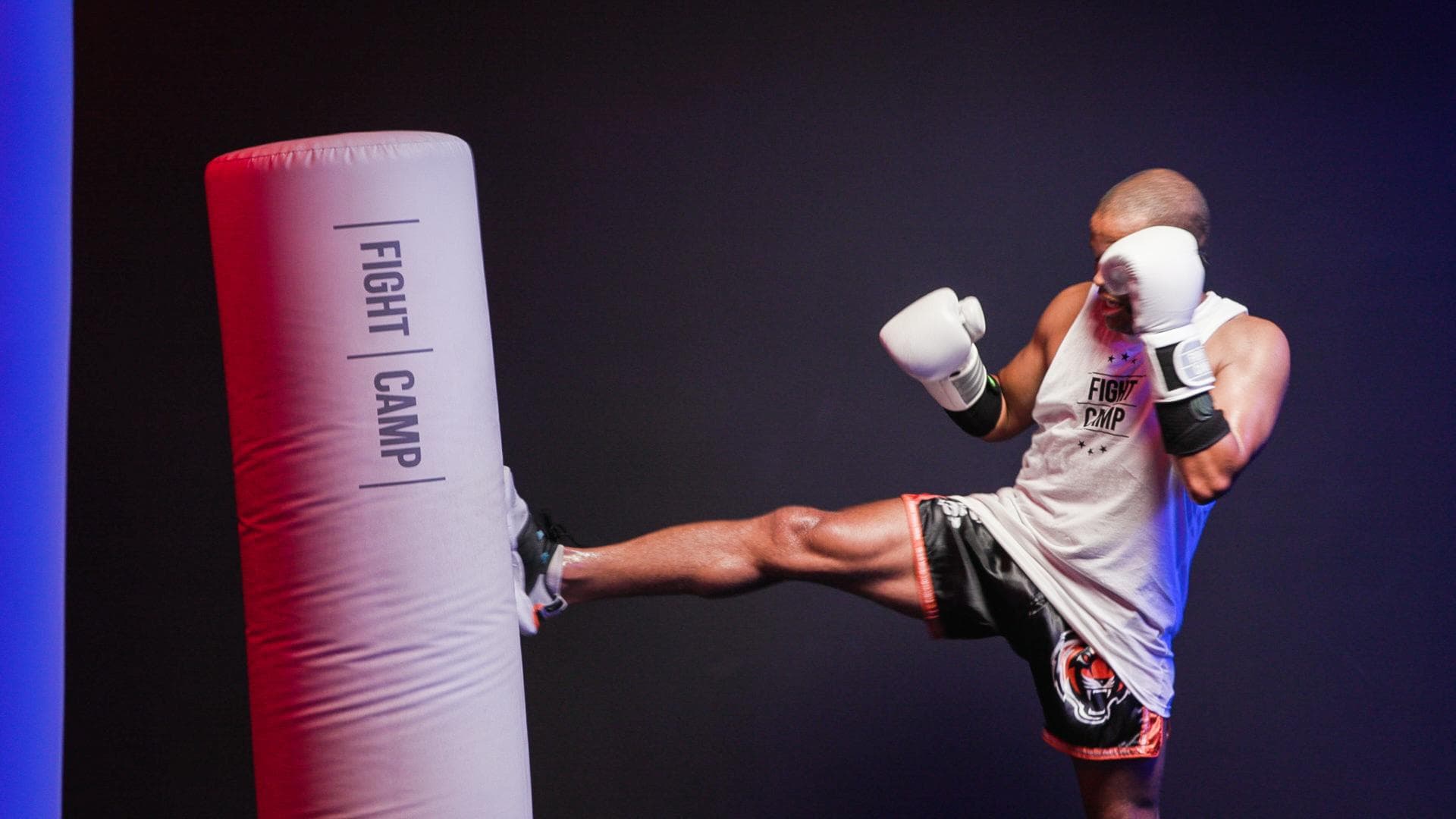