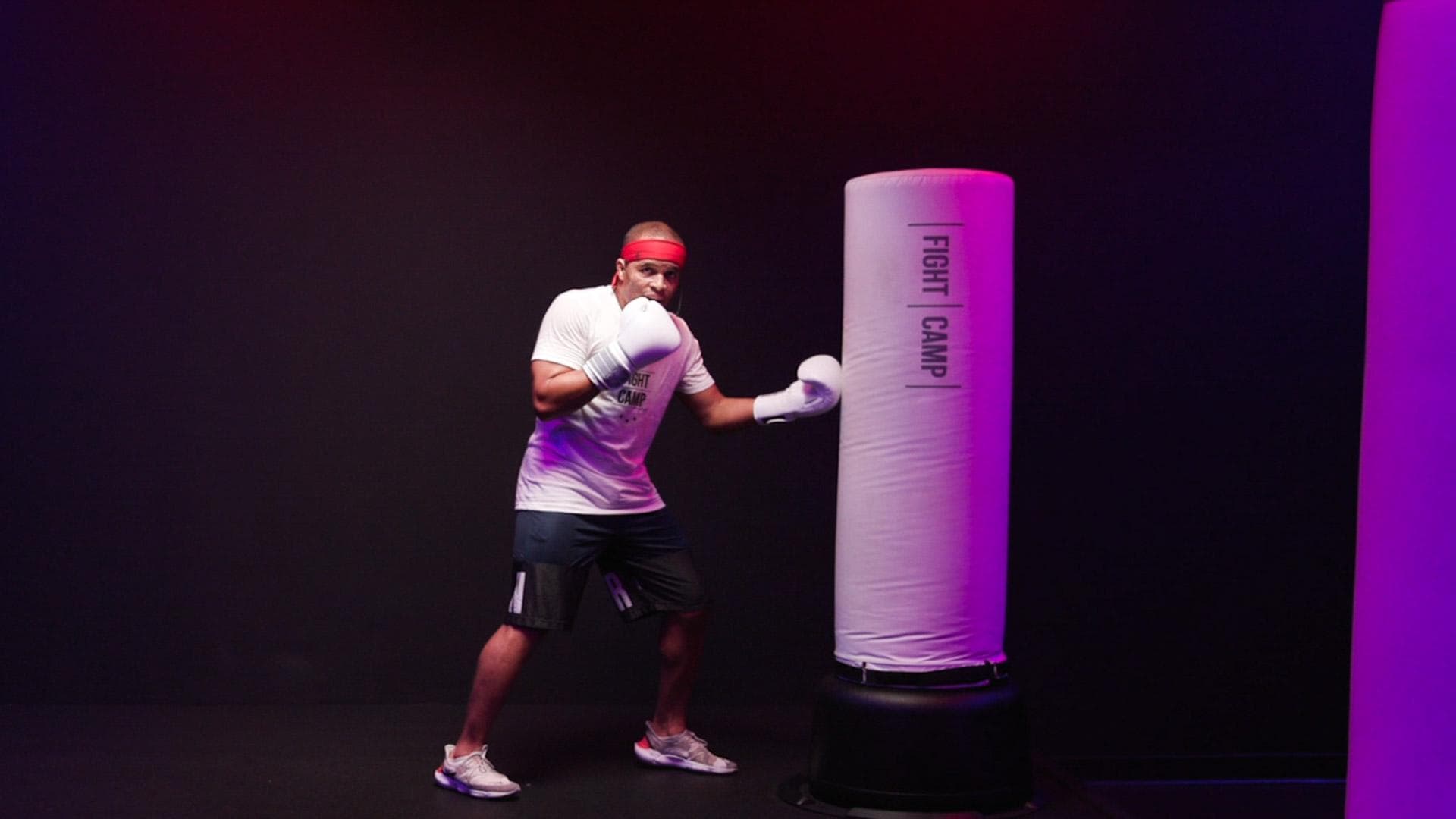 Join Flo Master for a mix of combos and core in this 8 round open workout. 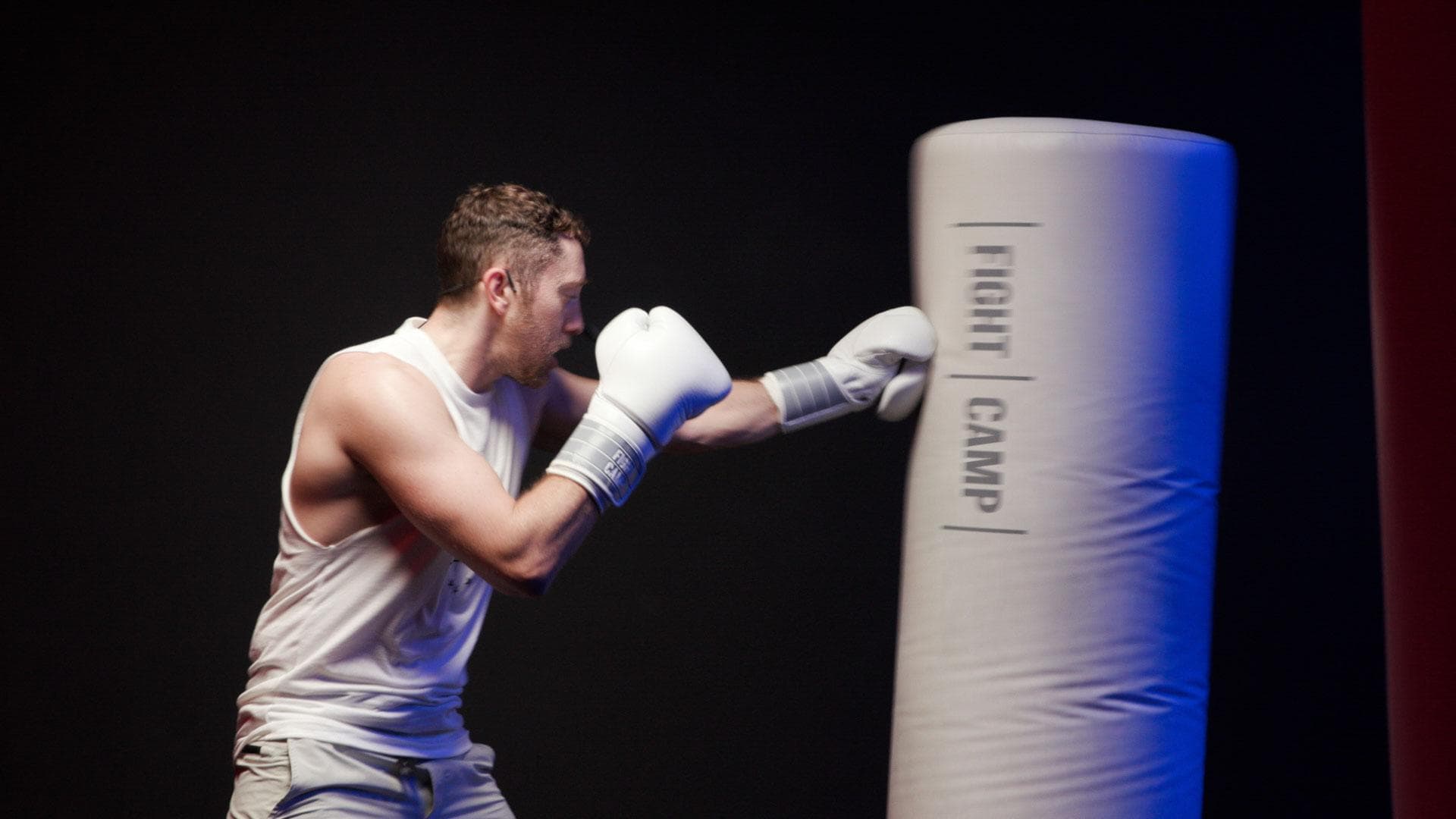 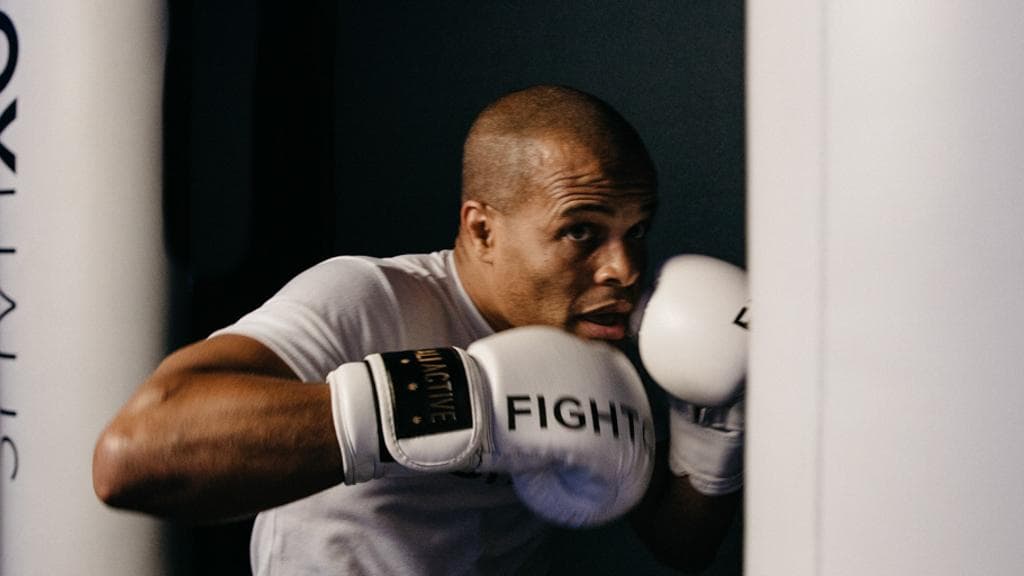