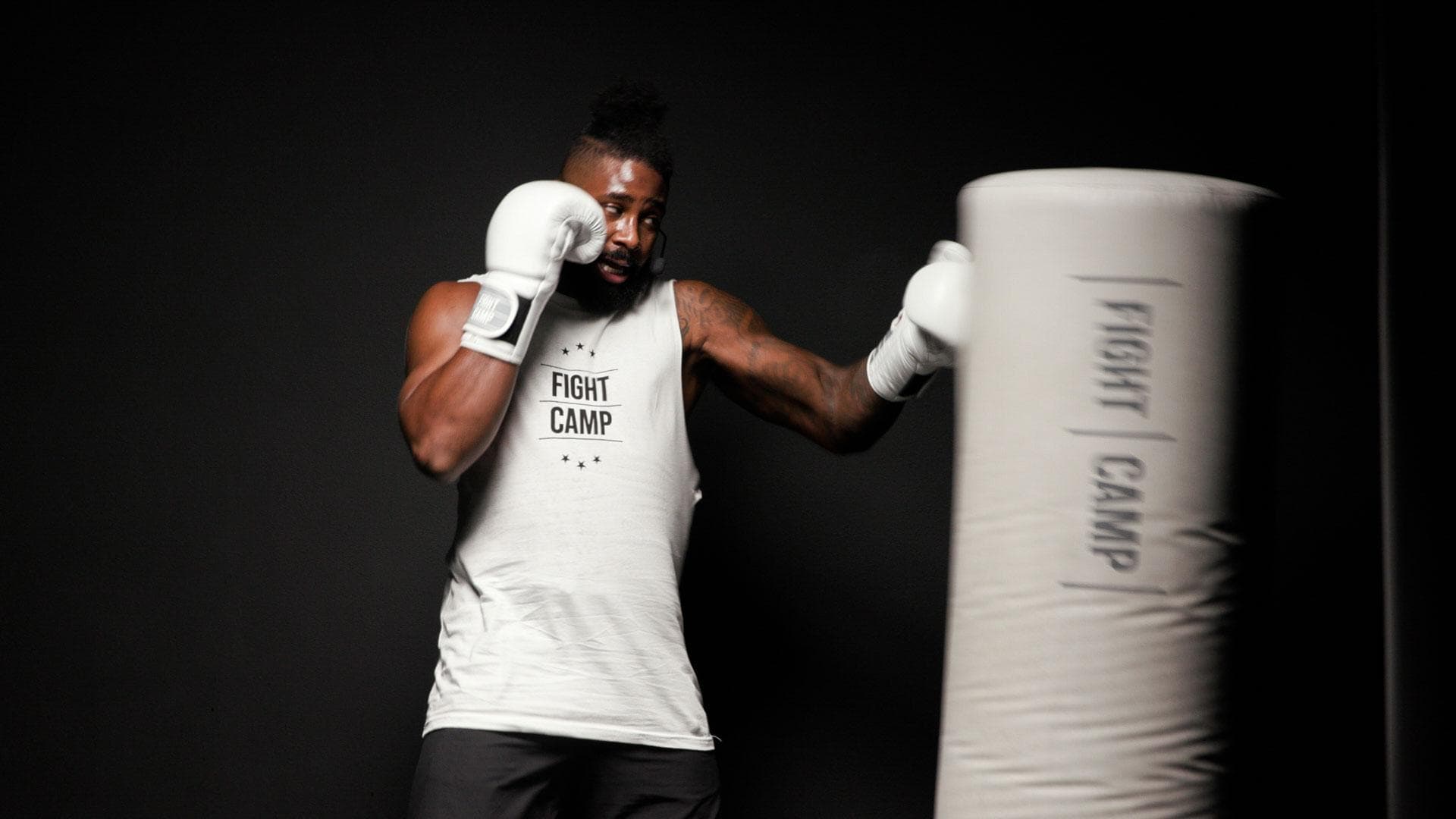 AWW YEAH! It's time for 10 rounds of fun with Coach PJ. 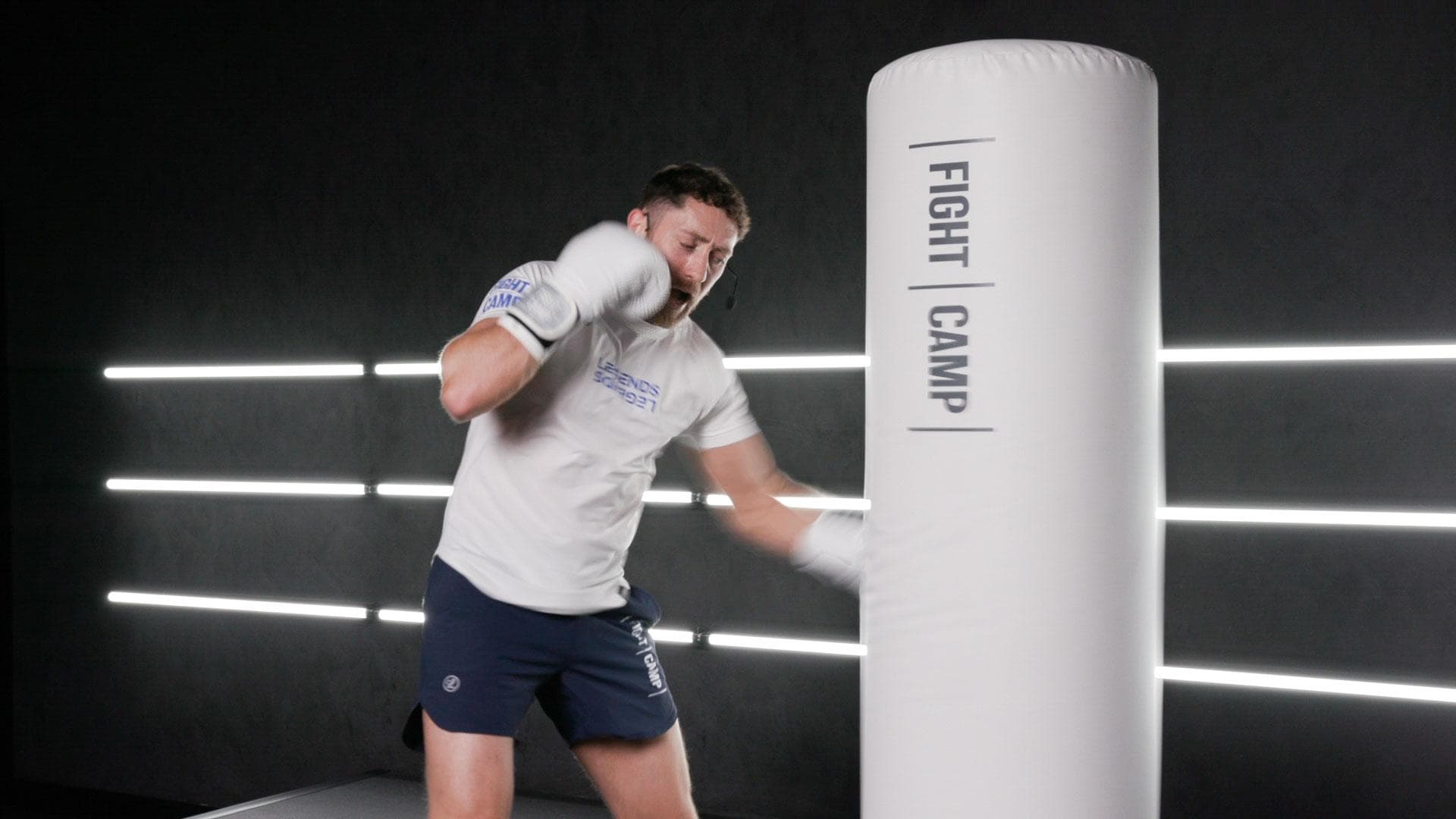 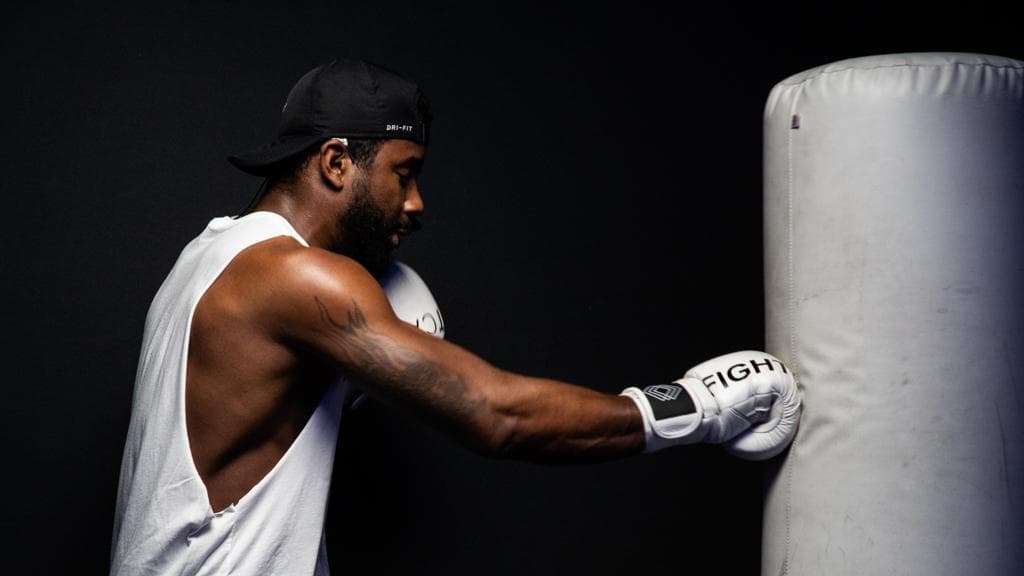