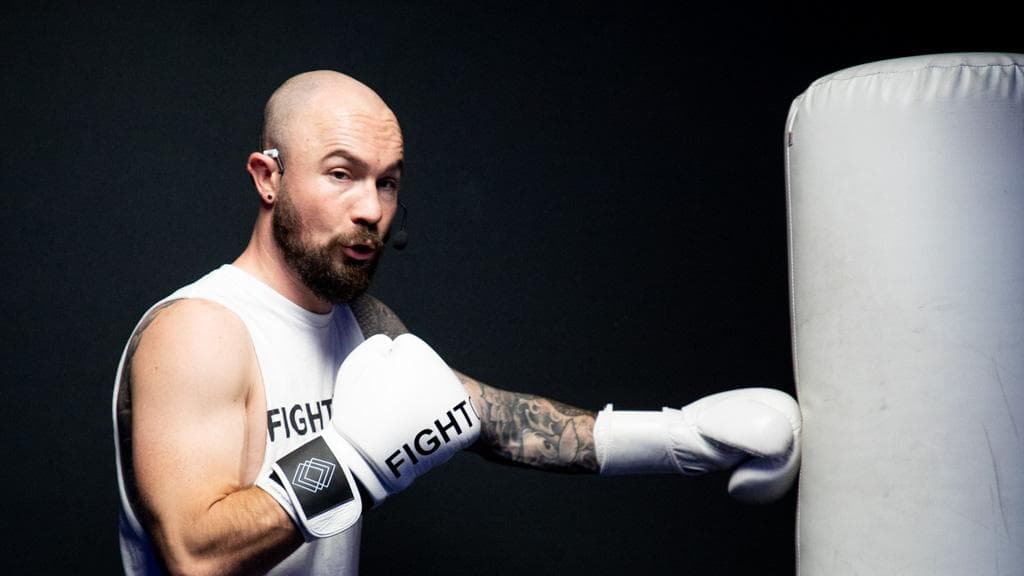 This 4-rounder from Aaron steps up the combination complexity a bit. Let's get some! 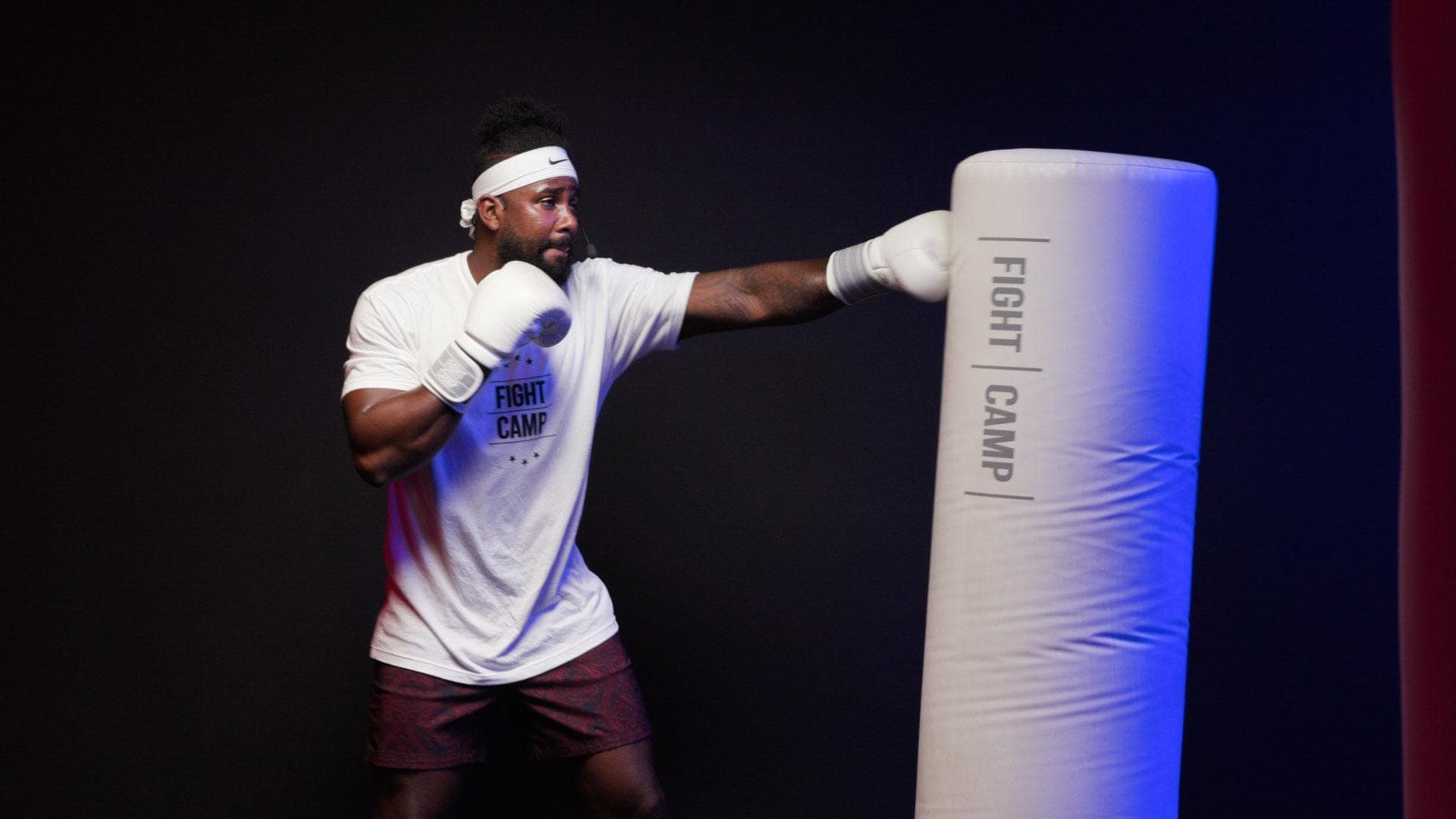