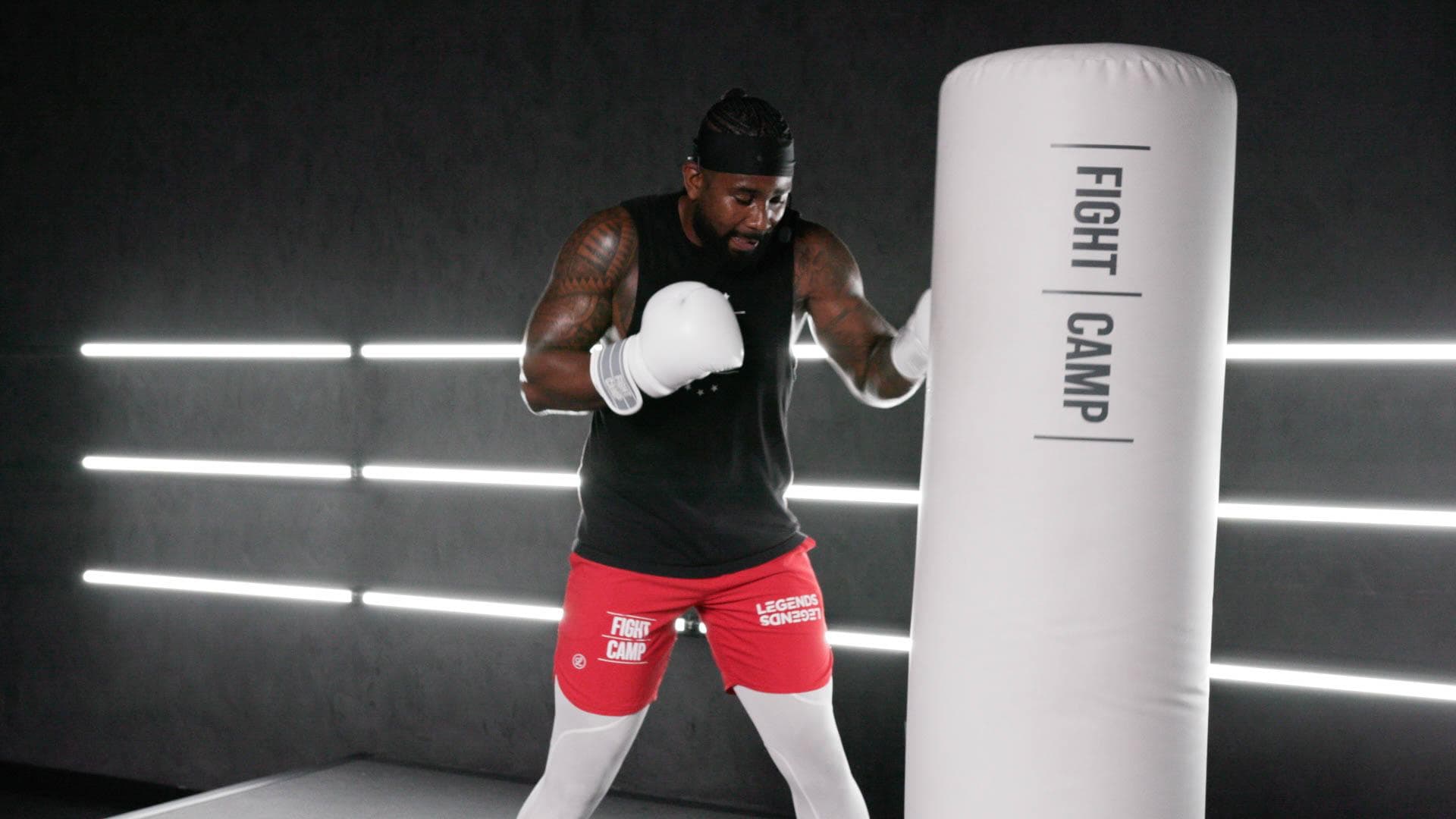 AWW YEAH! You know you are going to get a great workout with Coach PJ. Build some combos, sweat, and get a little better than yesterday, 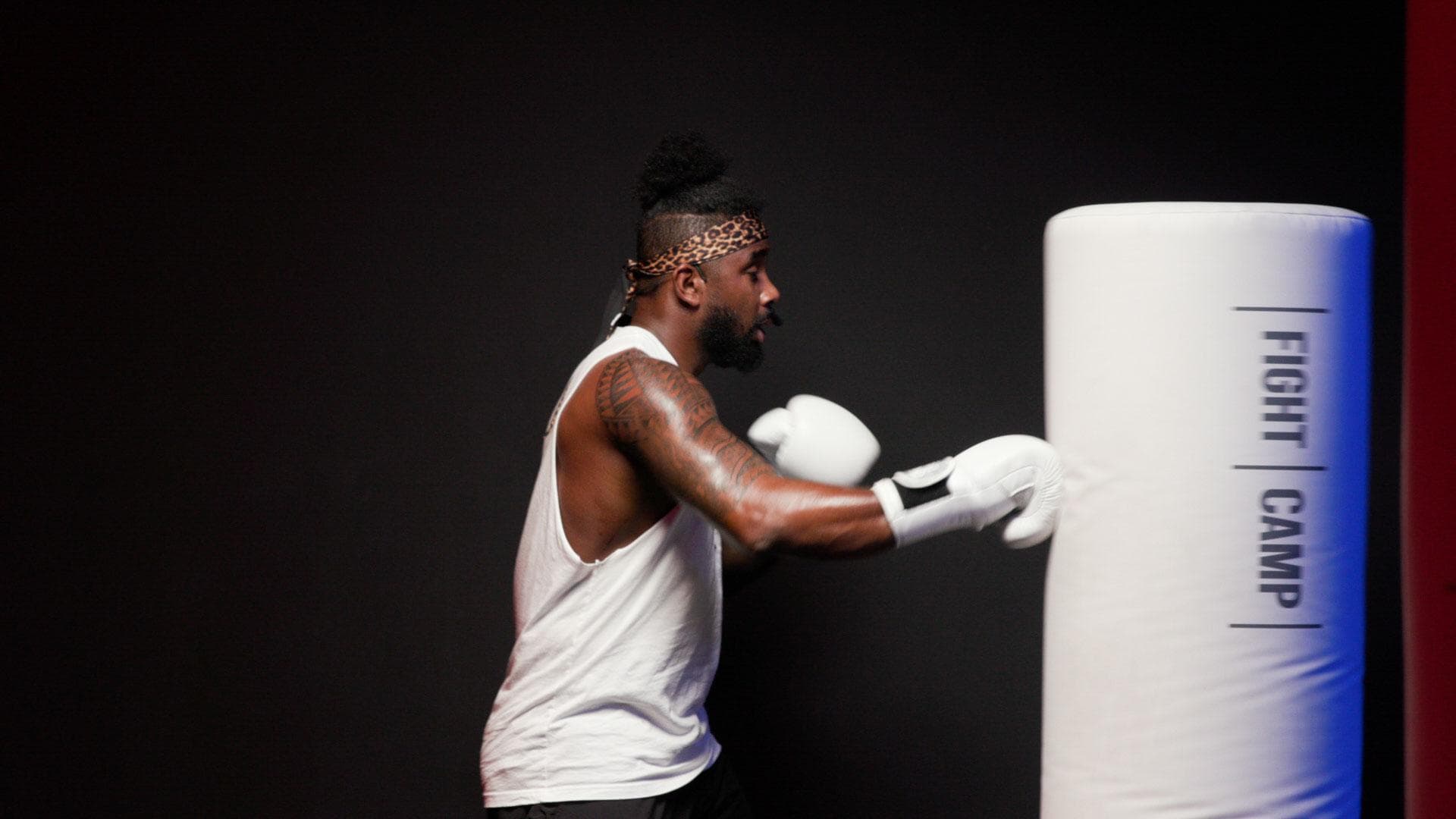