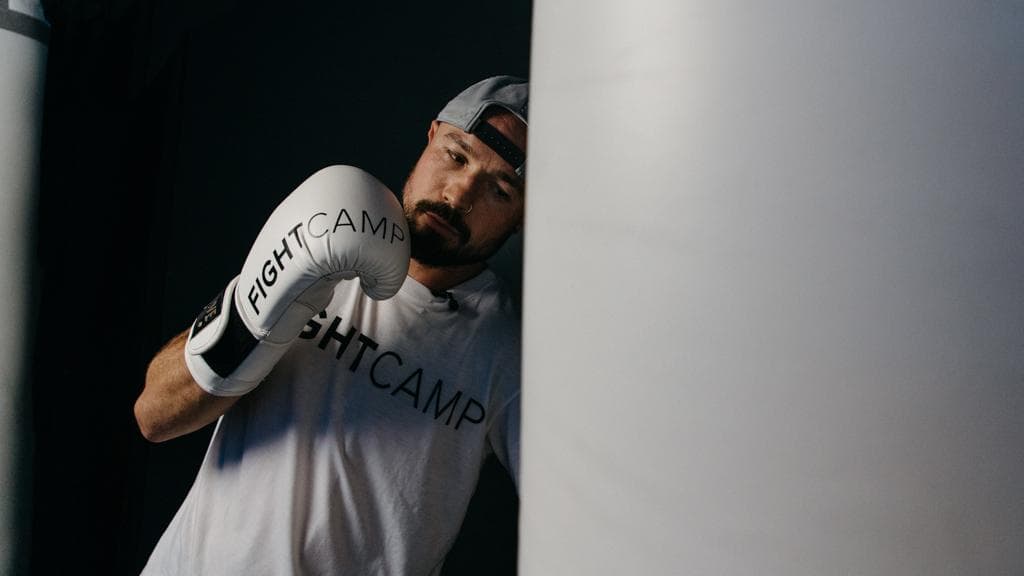 Coack Aaron is back with a 10-round, Open-level workout where he builds you up to a 6-step combo and then challenges you to switch stances and master it from the other end. Keep up with Aaron on IG by following @swensonboxing 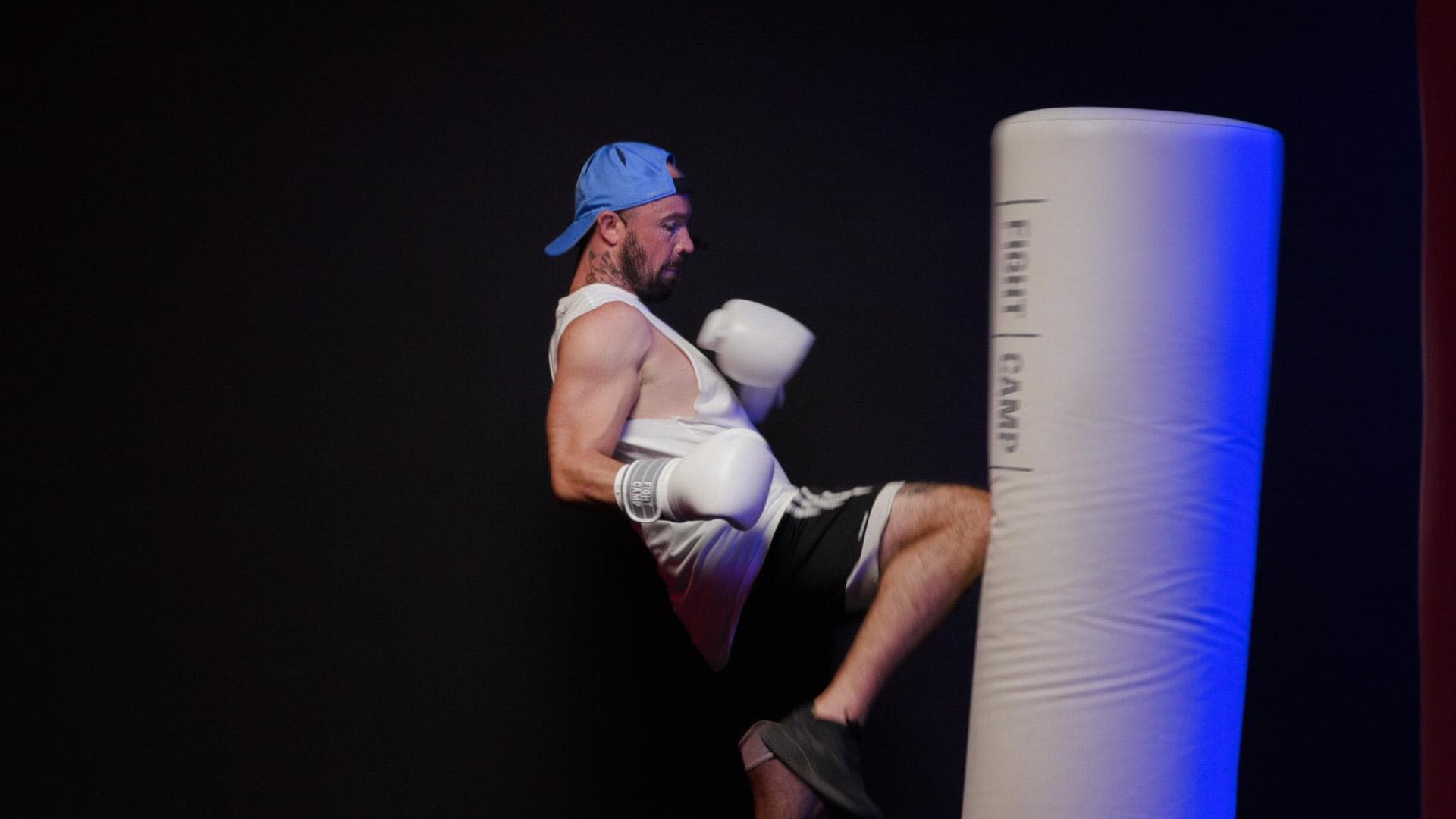 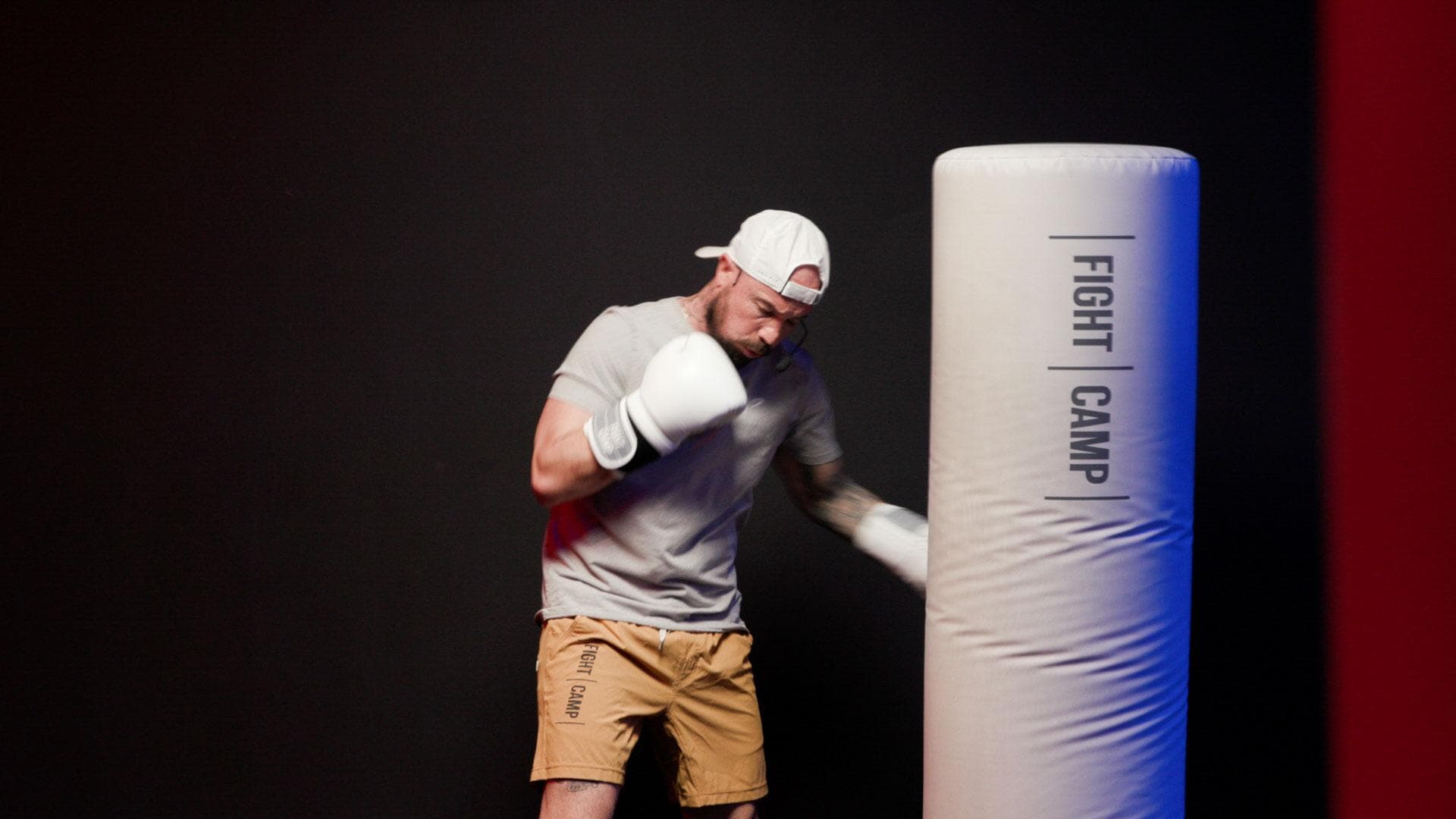