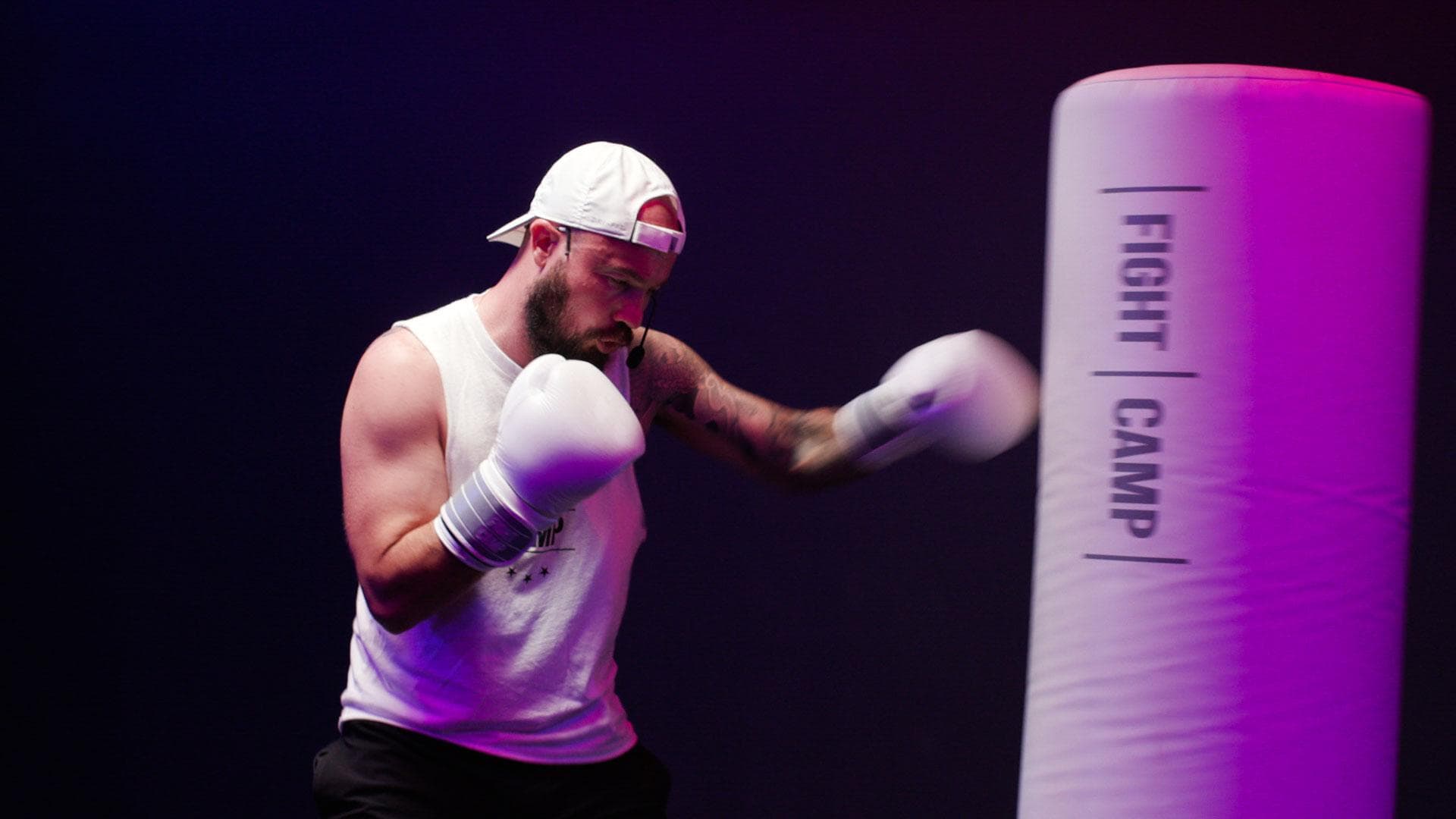 You are going to feel this one in the morning, but that is a good thing! 10 rounds with Aaron in the ring starts now! 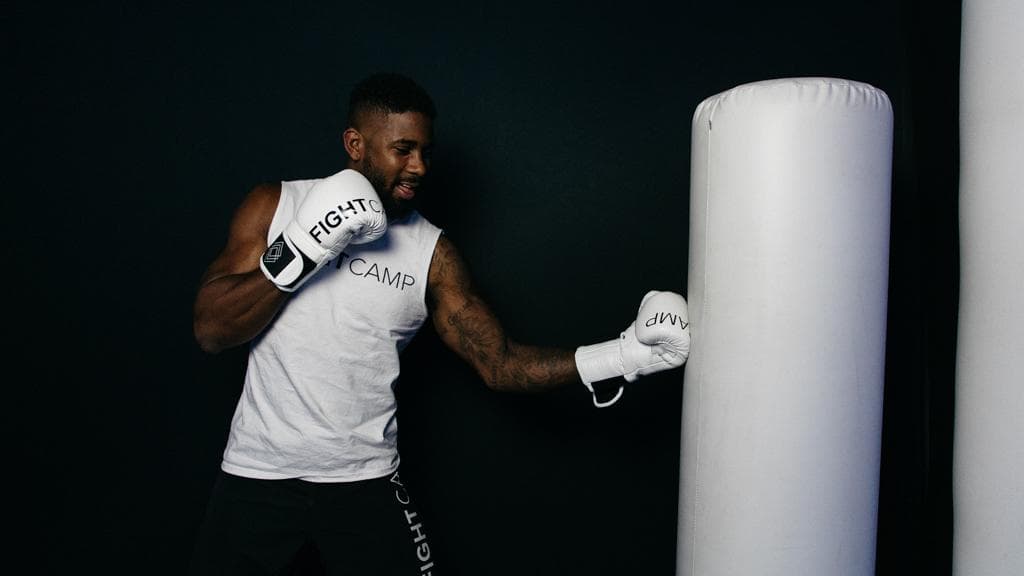